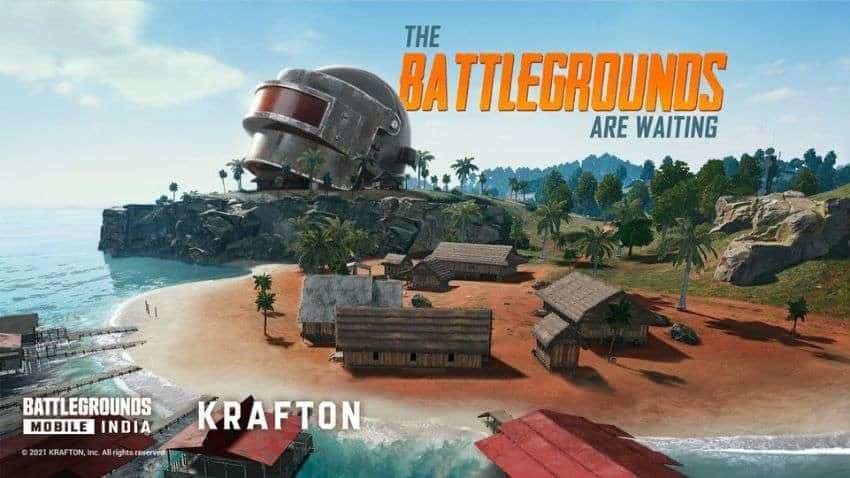 According to a report by Sportskeeda (courtesy of famous PUBG player GodNixon), Battlegrounds Mobile is expected to come with the functionality of Royale Passes on the day of the battle royale game’s launch in India. For this, there could be a new season of Battlegrounds Mobile. For those who don’t know, Royale Passes in PUBG allow people to earn rewards and purchase various in-game items.

Popular YouTuber Abhijeet Andhare, aka, ‘Ghatak’ has hinted at more details. It is suggested that Battlegrounds Mobile players will be able to retain their skins, Unknown Cash (UC), costumes, and inventory that were previously available on PUBG. This way, they won’t lose the things they ‘played’ hard for. However, Krafton has confirmed this.

Additionally, there are chances that the game won’t support cross-server matchmaking since it is an India-specific one and doesn’t fall under the PUBG Mobile universe. This means that people will be able to conduct matches with other people from India only. Their data will also be stored on the Indian servers.

In addition to this, Battlegrounds Mobile India was recently found listed on the Google Play Store with the ‘PUBG Mobile’ branding in several places. This appears weird as Krafton has recently requested people to not associate the game with PUBG Mobile so that it doesn’t get banned.

Battlegrounds Mobile India’s pre-registration will open, starting May 18 on the Google Play Store. There’s no word on the same for iOS users. If you pre-register, you will get special rewards that can be redeemed when the game will go live, along with the notification of its launch.