As Krafton is expected to take some more days to release Battlegrounds Mobile India, several quarters of the country have demanded the ban of this game. 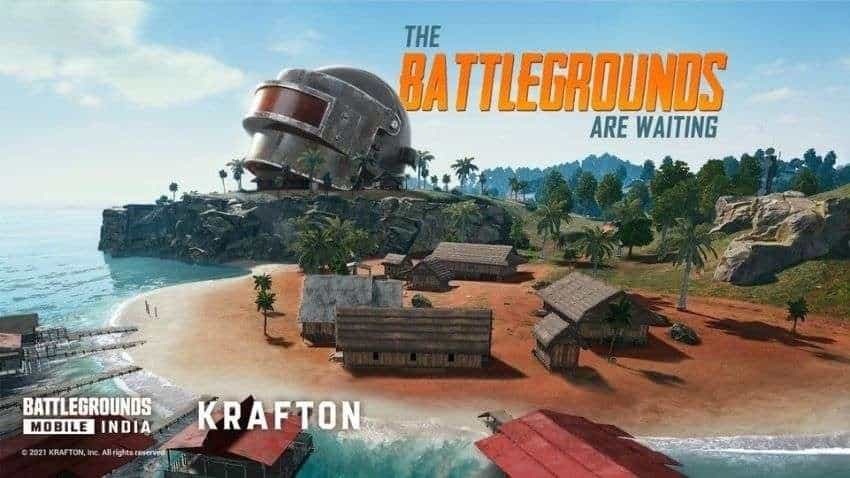 It has to be noted that PUBG Mobile was banned in India in September 2020 under Section 69A of the Information Technology Act. The Confederation of All India Traders (CAIT) has written a letter to Union IT & Communication Minister Ravi Shankar Prasad demanding ban on Battlegrounds Mobile India because it is “not only a threat to national sovereignty and security of India but also harmful for young generations.” Furthermore, CAIT has also asked Google not to allow Battlegrounds Mobile India developers to use Google Play store platform for the game.

In its letter CAIT further wrote, "We have been informed that despite being marketed as an Indian game, made only for Indian users, the data will be transferred to Singapore and other regions and that non-Indians will be applicable to users as governing law. The app will also have multiple features from the banned version."

The statement further said that Krafton is implementing the industry's toughest standard for data security and is working to overcome any shortcomings throughout the early access testing period, for the official launch of the Battlegrounds Mobile India. With player's privacy and data security and protection being their top priority, Krafton is taking the concerns raised very seriously and has taken immediate and concrete action to address the issue.

In the statement, it has been explained that like other mobile games and apps, Battlegrounds Mobile India also uses third party solutions to provide unique game features. In the process of using these solutions, some game data was shared to third parties. The link to the game's privacy policy fully discloses that the app may transfer some user data, with users’ consent to the privacy policy and choosing to migrate their accounts. However, no data has been shared in violation to the privacy policy.

Thus, the data shared to third parties is only to enable the features of the game. Furthermore, Krafton will continue to closely monitor and protect any data being transferred to unexpected and restricted IP addresses prior to the official launch.