Will Budget 2019 be startups friendly? Know what major reforms can take place; from tax structure to reducing MAT

The Indian startup ecosystem is all eyes and ears in view of the upcoming Union Budget 2019 set to be announced in February. 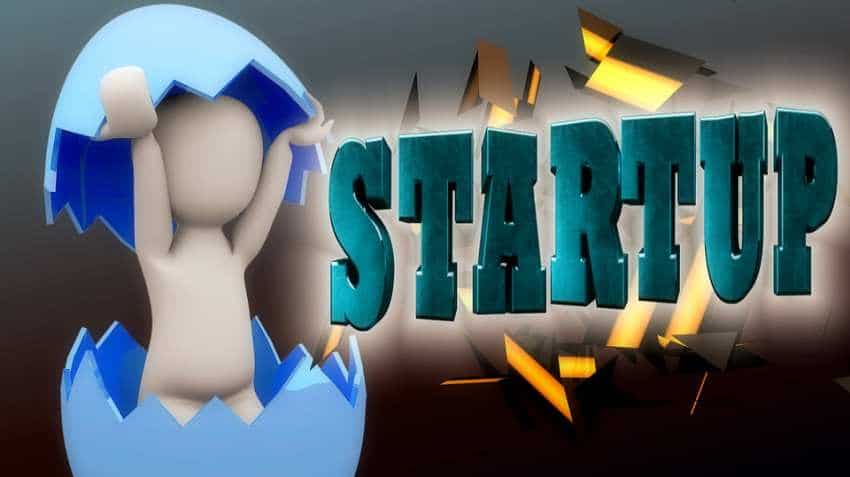 Among many major agendas, Prime Minister Narendra Modi has also spoken about startups in India. Modi, in fact, has even taken various steps to promote young entrepreneurs in the country, one such result was launch of Startup India Action plan. Now the next big thing startups sector are eyeing is the Union Budget 2019. The Indian startup ecosystem is all eyes and ears in view of the upcoming Union Budget 2019 set to be announced in February. This budget is a crucial one for the Modi government, as the reforms announced in this fiscal will be a major role player in Lok Sabha elections which will take place between April to May 2019.

Talking about budget 2019 expectations for startups, Aditya Kumar, Founder & CEO Qbera.com said, “A rather interesting feature that has popped up in recent times to kindle startup growth is the available funding. The government is obligated to recognise the real potential of startups operating across diverse service segments and formulate policy that offers a favourable environment for them. Doing away with roadblocks that stifle startup progress is a crucial aspect that needs to be given due focus.”

Explaining that government needs to continue to provide a favourable climate to promote startup growth, Kumar says, “mostly in the form of tax sops by extending the tax-holiday window from the current 3 years to at least 6 or 7 years besides boosting investor confidence by reducing overall tax burdens and lessening regulatory burdens.”

Kumar revealed that in last 2 years have particularly been a rough period for startups, with hiccups in the rollout of the Goods and Services Tax regime, and the looming Angel Tax that acts as quite a deterrent in fund-raising.

Thereby, here are some budget 2019 expectations for startups, as per Kumar.

1. Creating a conducive environment that is symbolic of faster and easier procedural clearances and license approvals.

2. Reducing the Minimum Alternate Tax liability that startups are subject to, and allowing for loss carry-forwards.

3. Lessening regulatory supervision on startups and allowing them to operate without pressure and undue government interference.

4. Allocating an increased amount of funds toward adoption of new technologies such as AI and Blockchain. Also, in pursuance of the Digital India programme, allocating adequate funds to further the cause of the campaign.

In the previous year, the government had allocated a significant amount of funds to the Department of Science and Technology to further objectives pertaining to adoption of advanced technologies and devising a comprehensive digital climate across industry segments.

The startup ecosystem has grown exponentially in cities such as Bangalore and Mumbai, with Bangalore even ranking in the Top 20 Startup hubs in the world, ranking amongst the likes of cities such as New York, London and the Silicon Valley, as per a research-based organization in the United States.