Why did BookMyShow buy Burrp? 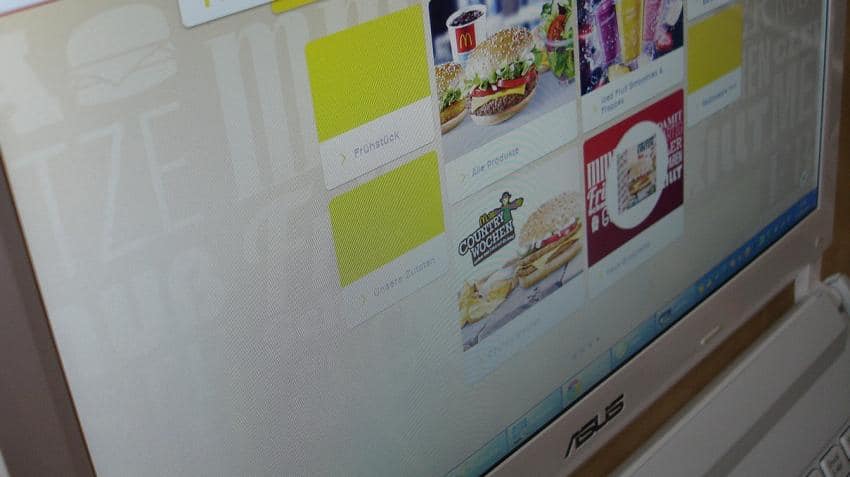 Online movie and event ticketing platform BookMyShow on Monday acquired restaurant recommendation engine Burrp from Network18 for an all cash deal on Rs 6.7 lakh. This came as a surprise move for the movie ticketing platform which until now had no inclination to enter the online food space.

What is more interesting is that the acquisition deal was conducted between two Reliance Industries Ltd (RIL) group companies.

The acquisition is being carried out on a slump sale basis by Foodfesta Wellcare, an arm of Big Tree -- an associate firm of RIL, which is also the promoter group company of Network18. Which means both BookMyShow and Burrp are owned under RIL group companies.

The sale of Burrp was expected to happen sooner or later as the Network18 board had two months earlier given in-principle approval to sell Burrp due to the low revenue contribution to its parent company.

What is more is that the acquisition deal for Burrp is also several times lower than what Network18 paid to buy Burrp in 2009. Burrp was acquired by Infomedia18 for Rs 4.25 crore in 2009. This is a loss of Rs 4.18 crore from when Network 18 acquired it.

It further said considering the "insignificant contribution" of Burrp to revenue and the investments and the focus required to be made, Network18 had decided to divest the Burrp business.

"The transaction is at arms' length basis and being a slump sale does not have any impact on the shareholding pattern of the company," Network18 said.

Mansi Vora, Head (Mergers and Acquisitions), BookMyShow said, “Movie going in India is a social activity and food is an integral part of it. This is where Burrp fits in for us. We are excited to have Burrp on board and look forward to benefiting from their experience, technology and partnerships.”

Till now all of BookMyShow's acquisitions have been in the ticket booking space and not in any other markets. It had acquired MastiTickets and Townscipt a while back.

The reason why Burrp faded into the background was the emergence of Zomato as the player for online food recommendation and ordering. It has now also expanded into the last mile food delivery service with the acquisition of Runnr recently.

ALSO READ: Movie theatres in India are shrinking even as ticket sales rise

Zomato had incurred a loss of $88.99 million in FY16 from just $22.91 million in FY15. While it has managed a eight-fold jump in its revenues to almost $9 million in FY17, it is yet to become profitable. The reason for this improvement in FY17 was that its cash burn dropped by 81% to $12 million in FY17 from $64 million in the previous year.

Zomato, on the other hand, has been battling it out with other online food ordering and delivery business such as Swiggy, FoodPanda and even the latest to the race UberEATs, which began operations in India this year.

This shows the tough environment in the online food space and only players with deep pockets such as Uber can afford to play the game. Not to mention the several online food ordering start-ups that have either shut shop or have been acquired over the last two years.

BookMyShow recorded total revenue from operations of around Rs 235 crore in FY16 from which it made a profit of only Rs 3 crore. In FY15 BookMyShow recorded revenue of Rs 127 crore, with a loss of Rs 13 crore, according to a report by The Ken.

The deal between the two RIL subsidiaries could also have been done in order to provide some respite from Network18 which has been suffering from losses and could be looking to balance the books. It recorded a consolidated net loss of Rs 33.32 crore in Q4 FY17 itself as compared to a loss of Rs 24.98 crore in the same quarter last year.