The acquisition was for an undisclosed amount and will include the transfer of all its key assets along with exisiting cinema partnerships to BookMyShow. 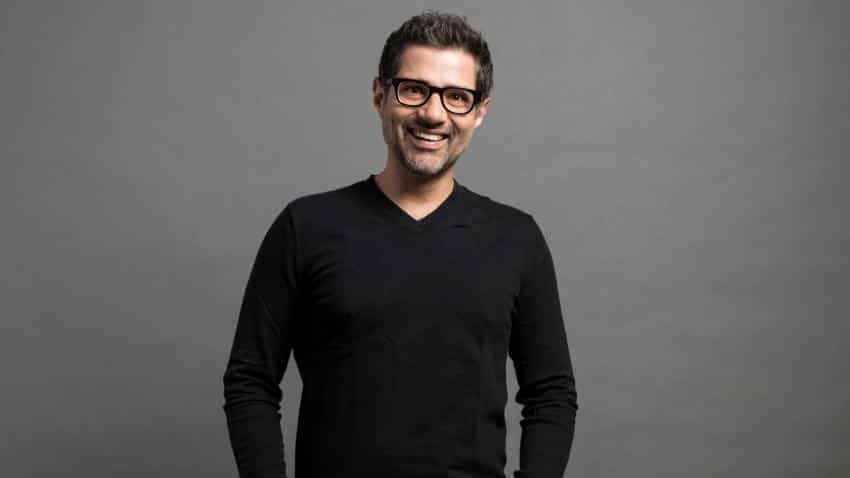 BookMyShow on Tuesday announced that it has acquired Hyderabad based online ticketing platform MastiTickets for an undisclosed amount. The acquisition includes transfer of all its key assets along with existing cinema partnerships to BookMyShow.

MastiTickets was founded in late 2014 by Ravi Narla. The platform soon grew to establish an extremely strong presence in Andhra Pradesh and Telangana and currently works with over 120 cinemas. The acquisition will help BookMyShow further consolidate its position and strengthen its footprint, the company said in a release.

Ashish Hemrajani, CEO and Co-Founder, BookMyShow said, “We have charted an aggressive growth plan to increase BookMyShow’s reach and presence and the acquisition of MastiTickets fit perfectly into its expansion strategy. Hyderabad particularly has been a high performing market for us and now with combined forces with MastiTickets, we are excited to offer a superior user experience. Andhra Pradesh and Telangana region has an interesting entertainment consumption mix. It represents diverse entertainment preferences in terms of both genres and languages, thus offering us huge growth potential.”

Ravi Narla, CEO and Founder, MastiTickets said, “MastiTickets’ acquisition by BookMyShow was truly the next logical step for us and we are excited about its prospects. This definitely brings substantial value addition to our user base and cinema partners in the region who will now be able to immensely benefit from BookMyShow’s ultimate product and service capabilities. It is widely known that BookMyShow has an exceptional track record of being disciplined with their business model and customer service; which not only made us more confident about this acquisition but also about the fact that there could not have been a better acquirer for MastiTickets than BookMyShow.”