Major portion of the deals by VC-backed companies  were  seen for start-ups in India's IT capital Bengaluru with 34 deals raising $221.2 million in total. 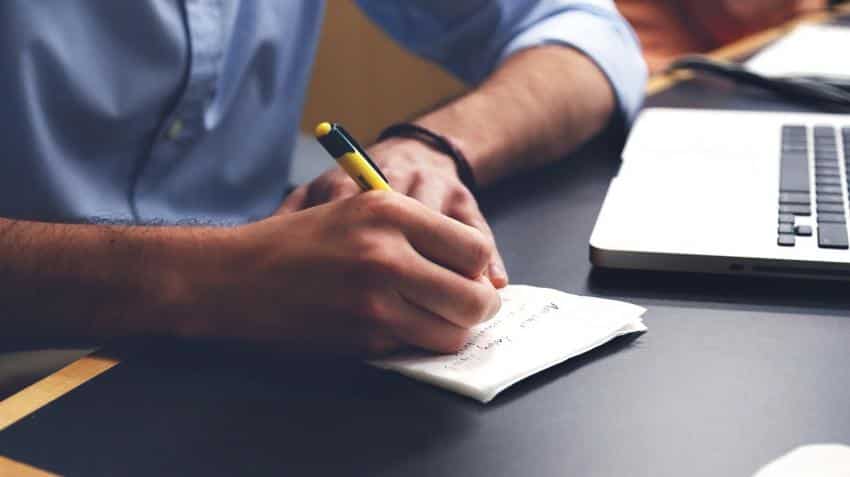 VC funding on the decline for Startups across the globe. Photo: Pixabay

Indian start-up environment is facing one of the toughest times.

Venture Capital (VC) funding continues its slowdown in third-quarter of the current calendar year and dropped to just over $1 billion from $3.4 billion in the same quarter of 2015, according to KPMG-CB Insights report 'Venture Pulse Q3 2016'. 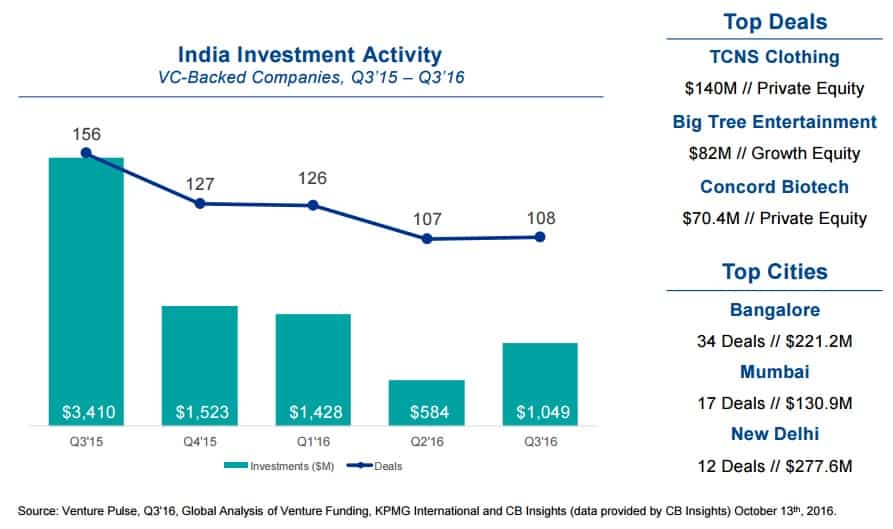 However, sequentially, VC funding has seen an improvement from $584 million in April to June 2016 period.

Major portion of the deals by VC-backed companies were seen for start-ups in India's IT capital Bengaluru with 34 deals raising $221.2 million in total. It was followed by Mumbai with 17 deals raising $130.9 million and New Delhi with 12 deals and raising $277.6 million.

This tightening of funding from VC companies is not only seen in India but world over. 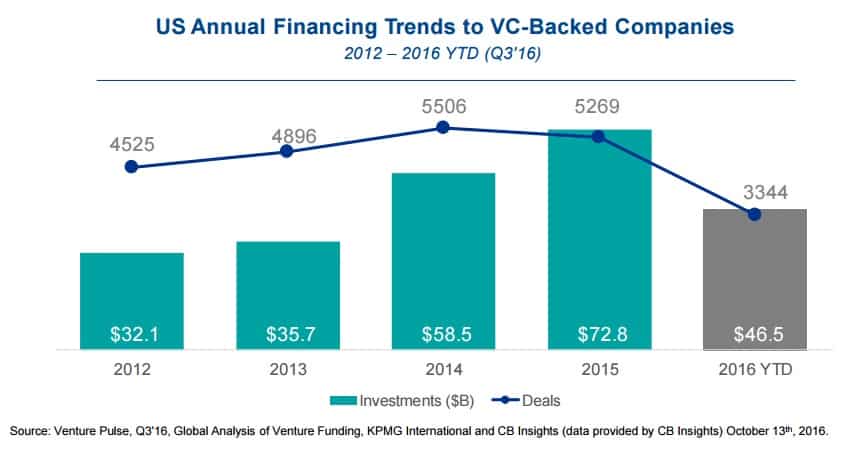 While in Europe, VC-backed funding dropped for the second consecutive quarter as mega-rounds remained few and far between. The total funding came in at $2.3 billion across 468 deals.

Asia was least hit with VC funding sliding by 5% to 323 deals, marking the fourth-straight quarterly decline. Funding dollars totaled to $7.2 billion, a 3% dip from Q2 2016 cushioned by large rounds to on-demand companies like Grab and Go-Jek, said the report.

The largest funding deals remain to be at the Seed or Angel stage, followed by Series A, Series B and Series C funding rounds.