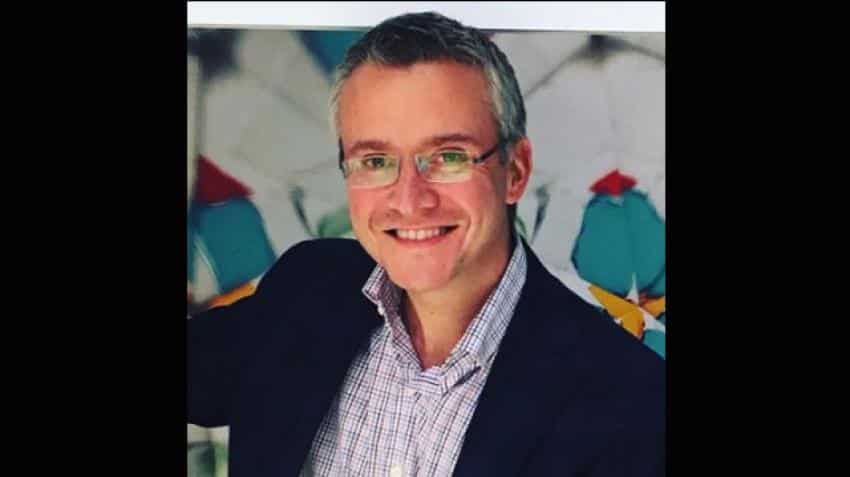 In a statement to Reuters, Jones said he could not continue as president of a business with which he was incompatible.

"I joined Uber because of its mission, and the challenge to build global capabilities that would help the company mature and thrive long term," Jones said.

"It is now clear, however, that the beliefs and approach to leadership that have guided my career are inconsistent with what I saw and experienced at Uber, and I can no longer continue as president of the ride sharing business," he added.

Jones wished the "thousands of amazing people at the company" well.

Jones` role was put into question after Uber earlier this month launched a search for a chief operating officer to help run the company alongside Chief Executive Travis Kalanick.

Jones had been performing some of those COO responsibilities. He joined Uber from Target Corp, where he was chief marketing officer and is credited with modernising the retailer`s brand.

"We want to thank Jeff for his six months at the company and wish him all the best," an Uber spokesman said in an emailed statement.

Jones is the latest in a string of high-level executives to leave the company. Last month, engineering executive Amit Singhal was asked to resign due to a sexual harassment allegation stemming from his previous job at Alphabet Inc`s Google. Earlier this month, Ed Baker, Uber`s vice president of product and growth, and Charlie Miller, Uber`s famed security researcher, departed.

Uber, while it has long had a reputation as an aggressive and unapologetic startup, has been battered with multiple controversies over the last several weeks that have put Kalanick`s leadership capabilities and the company`s future into question.

A former Uber employee last month published a blog post describing a workplace where sexual harassment was common and went unpunished. The blog post prompted an internal investigation that is being led by former US Attorney General Eric Holder.

Then, Bloomberg released a video that showed Kalanick berating an Uber driver who had complained about cuts to rates paid to drivers, resulting in Kalanick making a public apology.

And earlier this month Uber confirmed it had used a secret technology program dubbed "Greyball," which effectively changes the app view for specific riders, to evade authorities in cities where the service has been banned.

Uber has since prohibited the use of Greyball to target local regulators.

Uber is also facing a lawsuit from Alphabet Inc`s self-driving car division that accuses it of stealing designs for autonomous car technology known as Lidar. Uber has said the claims are false.

Jones joined Uber in August and was widely expected to be Kalanick`s number two. Jones was tasked with overseeing the bulk of Uber`s global operations, including leading the ride-hailing program, running local Uber services in every city, marketing and customer service, and working with drivers.

The Independent Drivers Guild, an organisation that advocates for Uber drivers, on Sunday was critical that Jones "has left the company without making a single improvement to help drivers struggling to make a living," said Ryan Price, executive director of the guild.