A Bengaluru woman has alleged that an Uber driver not only misbehaved with her during her ride but threatened her as well. 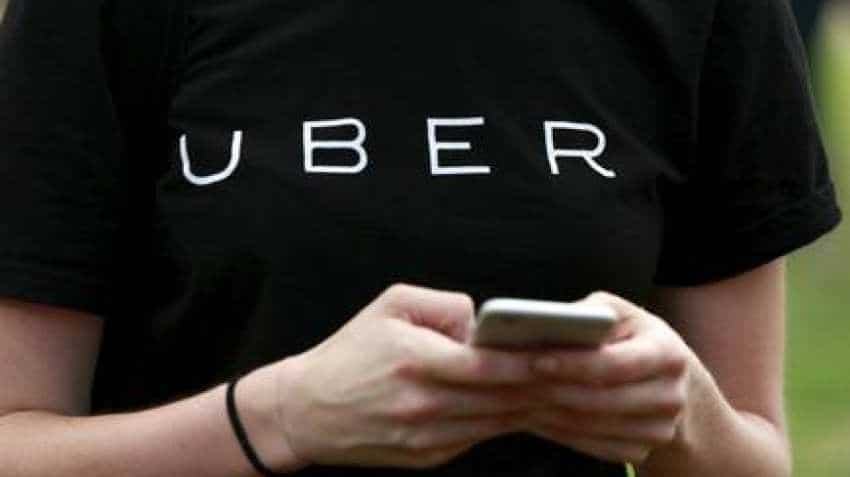 The incident happened on Saturday night and all that Uber did was to refund the money to the woman and leaving her stranded on a Bengaluru road. Photo: Reuters
Written By: ZeeBiz WebTeam
Edited By: Harish Dugh

In a dramatic incident that has put huge question mark over the safety system of cab service provider Uber, a Bengaluru woman has alleged that an Uber driver not only misbehaved with her during her ride but threatened to sexually assault her as well. Narrating the entire incident in her social media post, the woman alleged that Uber did not take its customer's safety seriously and even said Uber's safety system was 'extremely messed up.' The incident happened on Saturday night and all that Uber did was to refund her money, but left her stranded on a Bengaluru road, the woman revealed while narrating her ordeal on social media.

Detailing the incident on social media the woman wrote, "Today, I had the most traumatizing experience of my life. I got into an Uber cab after dinner with my colleagues. The cab driver was telling his friend on phone about customers being very bad," adding, "Suddenly, he turned to me and told me that as an educated woman I should leave work before 7 PM and not go out drinking with colleagues. I told him I didn`t drink and asked him to mind his own business. He went on to call me "s***." The driver eventually slowed down the car, prompting the woman to press the "safety button" on the Uber app.

However, to the surprise of the woman, the customer care of Uber called the cab driver instead of the one who had pressed the safety button.

"The woman on the call spoke to me and I cried begging her to help me. She told me to get out of the cab and that she will book me another one immediately. Meanwhile, this cab driver started threatening me with things like `I will tear your clothes if you don`t leave the cab now` (sic)," the woman alleged.

"As I got down at 11.15 PM in the night at a not so busy road, I was waiting for a call from the customer care and also for my backup cab. I was terrified that the cab driver would come back to hit me," she added. The woman alleged that Uber did not help her get another cab. She mentioned all that Uber did was return her money.

Uber has reportedly ordered an investigation into the incident, besides barring the driver from using its service in the interim period. (With inputs from IANS)