According to industry estimate, Angel tax is one of the reasons behind the decline of the growth in early stage funding in the country, falling every quarter this year. 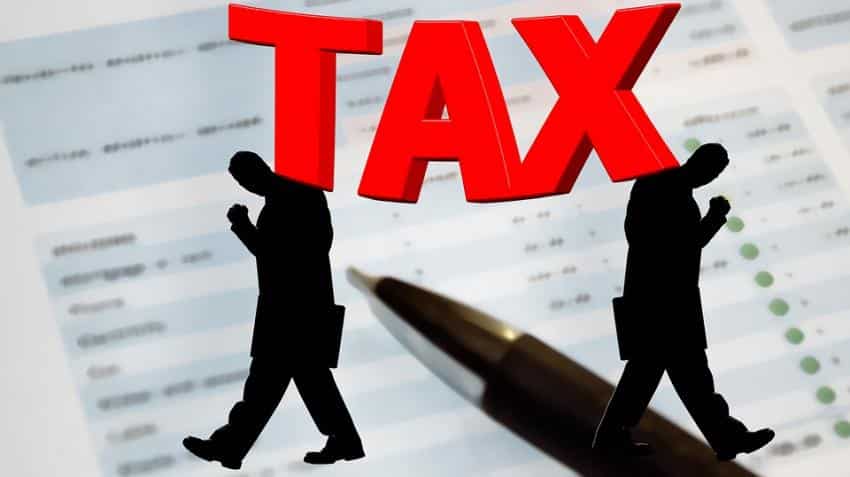 Angel tax or tax on capital raised by unlisted companies by issuing shares in excess of their 'fair market value' remains a contentious issue for startups more than 18 months after the government exempted 'innovative' firms from this tax, reports ET.

As per the report, the startups are hopeful that the government would resolve this issue in the upcoming budget or at the earliest possible.

According to industry estimate, Angel tax is one of the reasons behind the decline of the growth in early stage funding in the country, falling every quarter this year.

"We are in internal discussions on the matter," a government official told ET, adding, "However, nothing is expected to come out anytime soon."

As per Section 56(2)(viib) of the Income Tax Act, where a company receives any consideration from a resident for issue of shares exceeding the face value of such shares, then the aggregate consideration exceeding the fair market value of the shares will be taxed as 'income from other sources'. At present, the angel tax rate is 30%, reports ET.

Although government issued a notification amending Section 56(2)(viib) to exempt 'innovative' startups from the said tax, this only applies to startups certified by the department of industrial policy and promotion (DIPP) and comes with several riders.

"This was for only 2016. Therefore, companies that raised monies prior to 2016, when the Act changed, and up to 2016, when they registered, continue to be harassed by the I-T officials," TV Mohandas Pai, one of India's most active early-stage investors, told ET.