Angel tax has been a bone of contention for long as the tax department served notices to many startups which received funds in 2018. 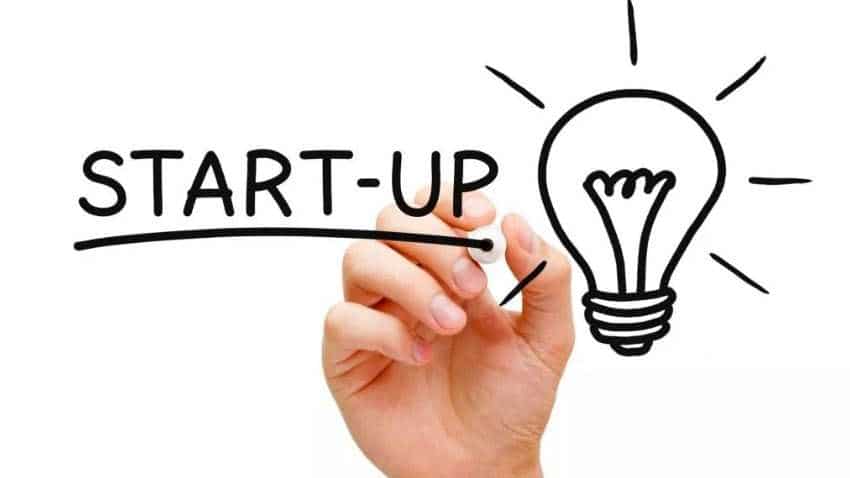 The withdrawal of angel tax is a major relief for entrepreneurs and investors and the entire startup ecosystem, say startups. Image source: Pixabay

Startups have welcomed the government's move of doing away with angel tax levied on startups registered with the Department for Promotion of Industry and Internal Trade (DPIIT). There are 21,417 startups across the country registered with DPIIT.  Angel tax has been a bone of contention for long as the tax department served notices to many startups which received funds in 2018.

Finance Minister Nirmala Sitharaman in her maiden budget in July said that the entrepreneurs and investors who file requisite declarations and provide information on returns will not be subject to scrutiny on the valuation of shares premium under the Act.

Roma Priya, founder of Burgeon Law, said, “The withdrawal of angel tax will boost more investment in India's entrepreneurial ecosystem. Angel Tax had caused a hindrance which created an encumbrance for both investors as well as the start-up community. The new move will attract more domestic investors, while giving the liberty to start-ups to try their hands at new things, without facing the heat."

It was a long-standing demand from startups as it would often deter investors from putting funds. Sitharaman, during the Budget speech, said that any startup with any income tax issues can approach the dedicated cell under the Central Board of Direct Taxes (CBDT) set up by the government.

Dipali Mathur Dayal, founder & CEO of The Natturel and Kool, said, "This move was much needed as there had been a reluctance amongst both the parties during fundraising. This should hopefully ease the angel rounds because in the current law a person with less than 50 lakhs of tax return and 2cr of net worth was not eligible to invest as angel. Now that is being lightened, this will tremendously boost India's entrepreneurial ecosystem while attracting more investors."

The withdrawal of angel tax is a major relief for entrepreneurs and investors and the entire startup ecosystem. There was a lack of clarity and the provisions were very interpretational. It could have created more challenges to the already ailing investment sentiment, said Suresh Rangarajan, CEO of Colive.