Startups can breathe easy after Angel Tax norms eases, but what happens next? 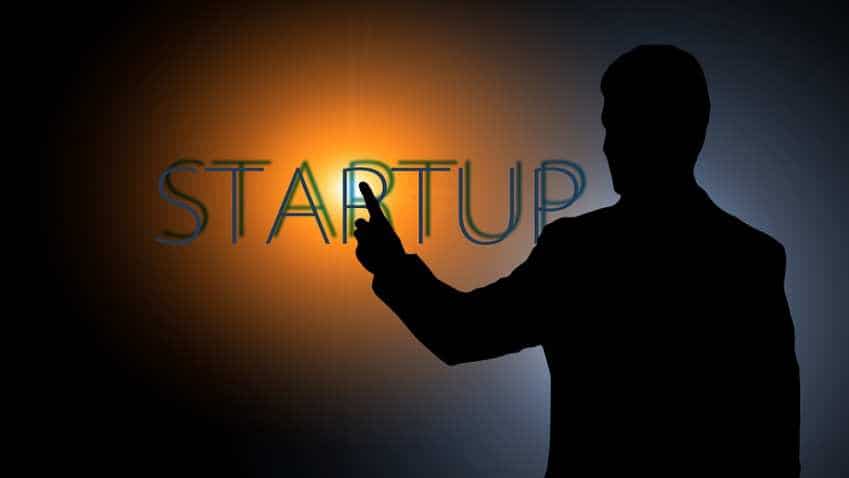 In a major good news for startups, the Indian government has finally eased Angel tax norms that will benefit early birds looking to enter this space. Minister of Commerce and Industry, Civil Aviation, Suresh Prabhu issued a gazette notification on new angel tax norms for startups. Under this, a startup will have tax exemption for funds up to Rs 25 crore. Also a startup will be considered as startup until 10 years from the date of incorporation or having a capital of Rs 100 crore. Earlier, the tax exemption limit for startups was at Rs 10 crore, and the years required to be called startup was set at 7 years. Hence, this definitely is a major move for the industry. Government has also excluded investment from non-resident Indians as individuals, alternative investment funds (category I) and listed Indian companies with net worth of at least Rs 100 crore (or turnover of at least Rs 250 crore) from the angel tax net.

Dr. Apoorv Ranjan Sharma, Co-Founder & President, Venture Catalysts said, “From the investor perspective, the government waived off the requirement for the average returned income of the investor to be INR 50 lakh for the financial year preceding the date of tax filing. This will greatly help formal investment networks to attract more potential investors from India and abroad, without having to worry about lengthy documentation processes.”

This is how government has helped a startup, as per Sharma.

The problems they solve -

1. The existing norms on angel tax specifically, and the start-up ecosphere generally were a bit problematic. Most startups ended up being valued subjectively, due to a number of intangibles being difficult to measure. In addition to this, only registered startups were exempt from Angel Taxes, and registration as a process was not easy.

2. Another problem that led to the unfair valuation pertained to discounted cash flows, which made it difficult to arrive at a fair value for startups. For some, the high valuation was manageable and even beneficial in the fundraising process, but for others, this was a huge burden to bear and hindered their businesses.

3. The new announcements have also enhanced accountability and responsibility with the funds acquired, which was a big problem as many entrepreneurs squandered the funds into acquiring personal assets or invest in other companies not in line with the regular course of their business but as a means to maximize profits. The announcement has undoubtedly reduced the heat experienced by a large number of start-ups, but expectations within the community still remain.

What next! Future expectations of startups from government ahead, as per Sharma

1. For instance, the start-up community wants the angel tax exemption limit to be increased to Rs 50 crores. With the Indian start-up ecosystem emerging as a global powerhouse with many foreign investors making a beeline for Indian markets and ideas, the community needs stronger boosters such as higher tax exemptions to compete on an equal front.

2. Also, experimentation with new technologies and business ideas not attempted earlier may require a longer gestation period, which asks for an initial capital intensive business period. Also, with the removal of valuation as a potential parameter of scrutiny for start-ups, businesses with ground-breaking, innovative ideas have received great support.

3. As start-ups emerge in niche areas like IoT, automation in healthcare, renewable energy to space infrastructure and allied services, the government’s show of trust will also be required to give these businesses major motivation to adopt a fearless approach in their thinking and operations.

4. Foreign investment, growth of economy to generating employment opportunities, the start-up ecosystem holds the key to where India reaches during the next decade, both in terms of its own current vision and in comparison to other economies.

The recent announcements, then are highly welcome in such a scenario, and every stakeholder in the start-up ecosystem is eagerly awaiting more of such positive steps that make the vision of an empowered, progressive and forward-thinking India a reality.

Buy, Sell or hold: What should investors do with Solara Active Pharma Sciences, star health and Vakrangee?