Micro, Small and Medium Entreprises (MSMEs) have been facing sustainability crisis, especially after the IL&FS crisis as their lone credit line source NBFC have dried up. 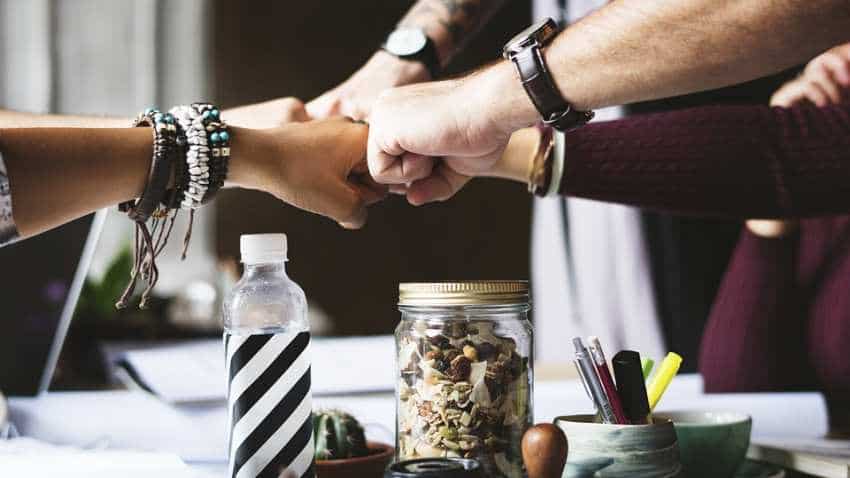 Industry insiders are of the opinion that the Indian government can help MSMEs to sustain by directing the Public Sector Units (PSUs) to buy at least 25 per cent of their purchases from the MSMEs. Photo: Pixabay
Written By: Asit Manohar
RELATED NEWS

Micro, Small and Medium Entreprises (MSMEs) have been facing sustainability crisis, especially after the IL&FS crisis as their lone credit line source, NBFCs have dried up. Now, the MSMEs are urging from the government to allow fintech firms to foray into the MSME lending segment. The industry insiders are of the opinion that the Indian government can help MSMEs to sustain by directing the Public Sector Units (PSUs) to buy at least 25 per cent of their purchases from the MSMEs.

Speaking on the matter Rajeev Chawla, Chairman, IamSMEofIndia said, "Right now, the PSUs have been mandated to buy 20 per cent fo their purchase from the MSMEs. If it's increased to 25 per cent, it would be a good move and provide market support to the MSMEs." On how does this change would make a difference in the MSMEs life Rajeev Chawla said that once the law is there, things would change substantially. On credit line issue Rajeev Chawla of the IamSMEofIndia said, "Ease in credit line has been an age-old demand the Indian government must pay heed to this demand on an urgent basis before it becomes too late."

Pushkar Mukewar, Co-Founder and Co-CEO of Drip Capital said, "When the new government sets out its agenda, we hope the slew of measures announced to improve credit access for MSMEs will be put into action. So far, much of the policy support to fintech has been on the retail side, that is, digital payments. What is now needed is a big push to promote fintech in areas such as MSME lending and export finance, to help solve the credit gap problem for the MSME sector. Additionally, if PSUs are indeed mandated to ensure that 25% of their purchases are from MSMEs, this will give the sector some much-needed impetus. We also hope that the wrinkles in GST will be ironed out in the next few years."