Indian Private Equity and Venture Capital Association today revealed that Indian startups have raised $63 Billion during the period 2016-20. In 2019, as much as, $34 Billion was invested in Indian startup ecosystem and an additional $17 Billion invested in 2020 (till May) 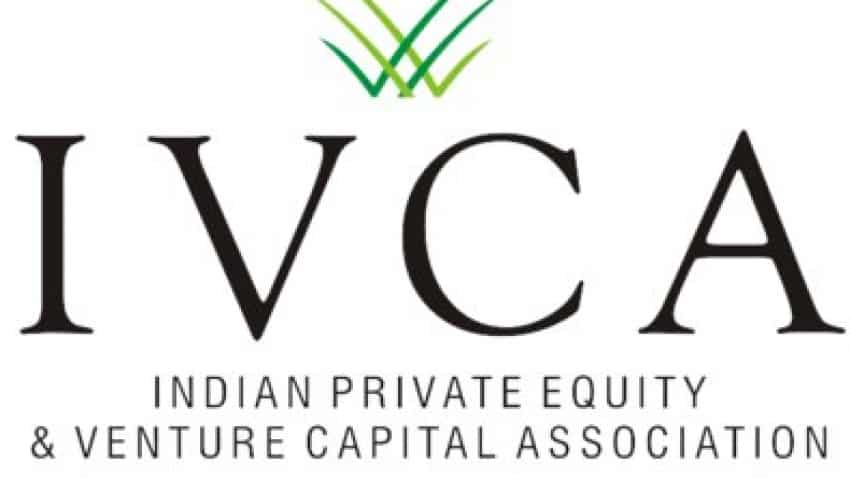 Indian Private Equity and Venture Capital Association today revealed that Indian startups have raised $63 Billion during the period 2016-20. In 2019, as much as, $34 Billion was invested in Indian startup ecosystem and an additional $17 Billion invested in 2020 (till May).

Tech-enabled players continue to drive investors' interest and have dominated the early stage funding landscape in the country. It has helped India became the World’s 3rd largest tech startup hub and 27 Indian unicorns have evolved in during this time.

Rajat Tandon, President IVCA said, “The growth stage startup and venture capital ecosystem is poised for the next leap with an increasing number of unicorns, soonicorns and minicorns, even amidst the current crisis of Covid19. The ecosystem has been relentlessly working to boost the investment environment, the Government of India is playing a crucial role in this, but most importantly, the growth stage investors are continuing the momentum, filling a void for startups that have just crossed their mid-life or are at the inflexion point where they, very much need this capital to scale and expand.”

Indian startups have become an attraction for VCs because of increased government support through infrastructure investment and funding, large amount of foreign capital which is motivating domestic capital pools to participate as well.

India’s startup ecosystem is concentrated in three major cities, Bangalore, Delhi-NCR, and Mumbai which are home to 55-58% of the start-ups.

Key factors driving startup ecosystem in India are govt's initiatives like Make in India, Stand Up India and Startup India. Reasons for increase in foreign tech investment is due to strong bilateral ties with several countries and perception of an alternative to China. On the other hand companies like American Express, Microsoft and Apple investing heavily to open their R&D centers in India too.

IPL 13-RCB vs CSK: Feels good to be winning the match for my side, says Ruturaj Gaikwad

Acting not wrestling where you fight to make your co-actor lose: Pankaj Tripathi