First Flipkart and now Zivame: Start-up founders are being relegated thick and fast 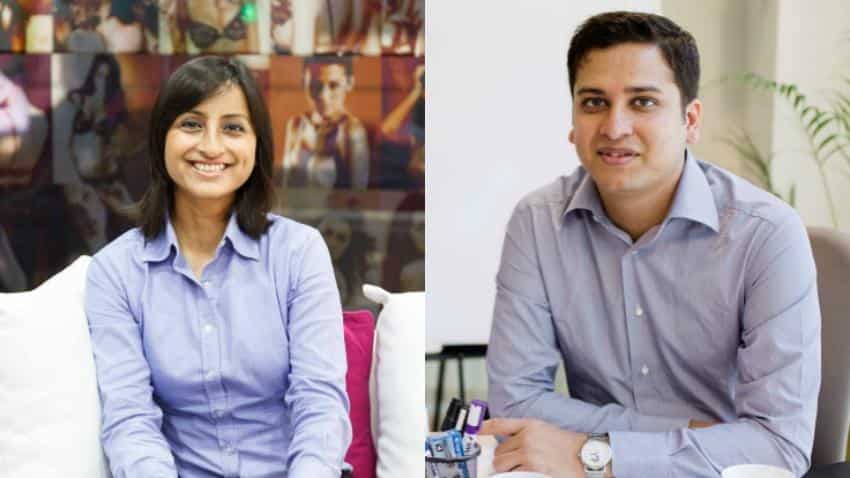 2017 will be a defining year for Flipkart: Sachin Bansal

It seems like the investors have ran out of patience and are now pulling the strings in many e-commerce companies.

Not even a week since Flipkart's big rejig of the management which saw the founders Binny and Sachin Bansal lose operational control of the company to its biggest investor Tiger Global, another e-commerce company Zivame saw its founder Richa Kar relinquishing her control over the daily business operations this Wednesday.

"Passion has taken the company so far, now experience is needed to take it to the next level. I think it is a natural transition that you see anywhere in the world. The first three years is passion driven, the next three years is system oriented driven.” said Siddharth Shahani, Executive Director, Indian School of Design & Innovation.

The COO of Zivame is Shaleen Sinha, who was hired only over year back in November 2015, is now in control.

This too is being said to be an investor-led move to steer it in the direction they want to.

Sumer Juneja, Partner at Norwest Venture Partners says, “The entrepreneur builds the business to a certain level. After that maybe it becomes operational mundane for him. So he says I am the thinker, I am the innovator, I don't want to be sitting there taking care of finance and efficiency of the company. So they hand it over to a professional."

While it initially started off as an aggregator for lingerie brands, the company moved in a different direction in September 2016 as it pivoted towards a private label business. This was done in a bid to improve its margins and boost revenues of the start-up. And guess who was given charge of executing this move? None other than Sinha.

While Kar continues to be CEO of Zivame, she will not be looking into day-to-day operations of the company. In Flipkart's instance, it was done in the form of an elevation, where Binny Bansal was made the Group CEO and former Tiger Global executive Kalyan Krishnamurthy was made the CEO of Flipkart.

Shahani said, “Entrepreneurs have great vision and they build companies. There is a time after the building is done you need to consolidate with systems and process coming in and sometimes that is where you need experience to come in."

In both cases it means that the power of control has slipped away from the hands of the founders and towards investors. One of the reasons for this is that these companies were not performing in the way the investors intended and more importantly were not leading to “return on investment”.

In the case of Flipkart, it has seen its valuation plummet since the November 2015. Even on Wednesday investor T Rowe cut Flipkart's valuation by 4% to $9.9 billion. Similarly, other e-commerce companies have not been faring well as losses keep piling up.

A reason why investors look to take over the wheel of control is when it feels that the company cannot go any further and could be looking to get the company's books in line before finding a possible suitor.

An example of this was the recent acquisition of Housing by PropTiger. The investors had kicked out founder Rahul Yadav and while it replaced him with Jason Kothari was one of the founding members, he however had the agenda of helping implement the investors strategies to take the company forward to its ultimate conclusion, its sale.

Venture capitalist (VC) investors we spoke to believe that it is a general progression of many companies. They say that while the founder is crucial for the company in the initial year of inception, at a later stage there is a need for more professional administration which might be of interest to the founders. They feel this may be the reason why in the case of Flipkart and Zivame the founders have relinquished their operating control powers to professionals.

"What is Sergey and Larry doing, they got Alphabet started and they are thinking of other things from from AI to self-drive cars and let Sundar (Pichai) run the business,” Juneja said.

2017 will be a defining year for Flipkart: Sachin Bansal