Tiger Global is one of the top investors in e-commerce company Flipkart, will now have their executive Kalyan Krishnamurthy as the CEO. 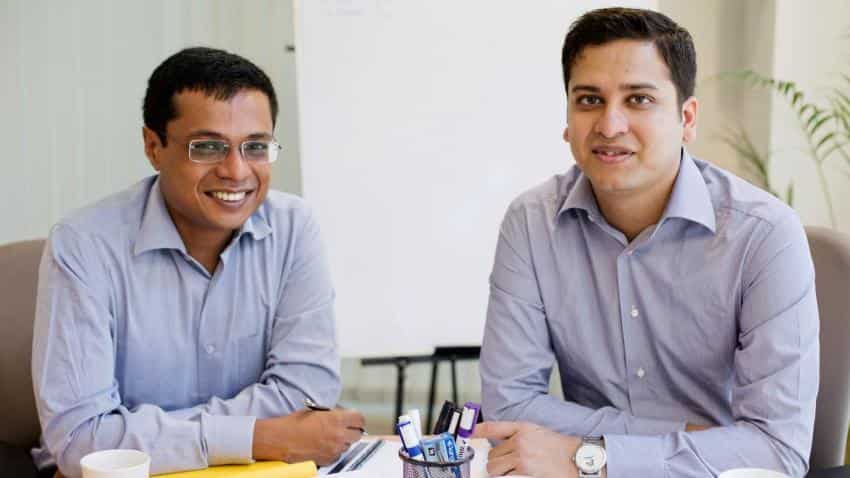 Flipkart has yet again made changes to their top management. Former Tiger Global executive Kalyan Krishnamurthy has now been appointed as Flipkart's CEO.

However, company founders Binny Bansal will now move on to become the Group CEO and Sachin Bansal will remain as the Group's Chairman, according to an Economic Times alert.

The group had acquired several other e-commerce companies during the past two years including high profile buys such as Myntra and Jabong. This means that while Binny looks at the over group's performance, the company which they had started out with will now be run by Krishnamurthy.

The rejig also includes the appointment of Nitin Seth as the COO of Flipkart. He was earlier the Chief Administrative Officer.

Tiger Global Management is the largest investors in Flipkart. The company has been having a tough time with as various investors in the Indian e-commerce giant has been marking down the valuation of the company. Earlier in May last year Tiger Global had even cut down its stake in Amazon by two-thirds.

The move to put Krishnamurthy at the helm is looked as a way for the investor to wrestle control of the company as the co-founders would now lose operational control of Flipkart.

“We are now ready to build the Flipkart of the future as we continue on our journey of transforming commerce in India through technology. I am confident that this new organisation structure will deliver further value for Flipkart group,” said Binny Bansal in a statement.

It was only a year back that Binny took over as CEO and co-founder Sachin was elevated to the position of Chairman.

Flipkart, Amazon to slug it out in fashion in 2017