The current number of unicorn start-ups in the world stand at 186 and are collectively worth around $656 billion. 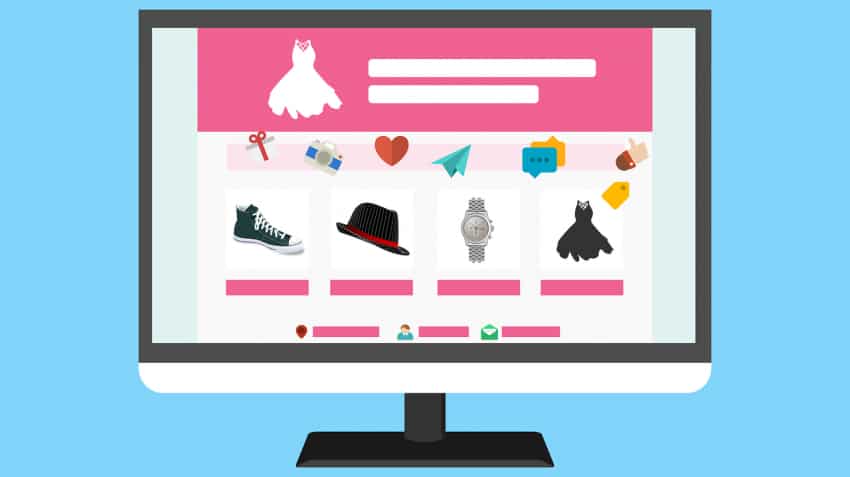 Nearly a fifth of 'unicorn' start-ups globally belong to the e-commerce space and operate on a 'marketplace' model, CB Insights report highlighted.

The most valuable e-commerce/marketplace start-up unicorn is Airbnb which is valued at $29 billion.

As of January 18, 2017 there are 186 unicorns (valued over $1 billion) and are collectively worth approximately $656 billion, according to the report. Collectively, they have managed to raise around $126 billion.

Despite the slowdown in the funding of start-ups, 42 such unicorns emerged in 2016 itself. 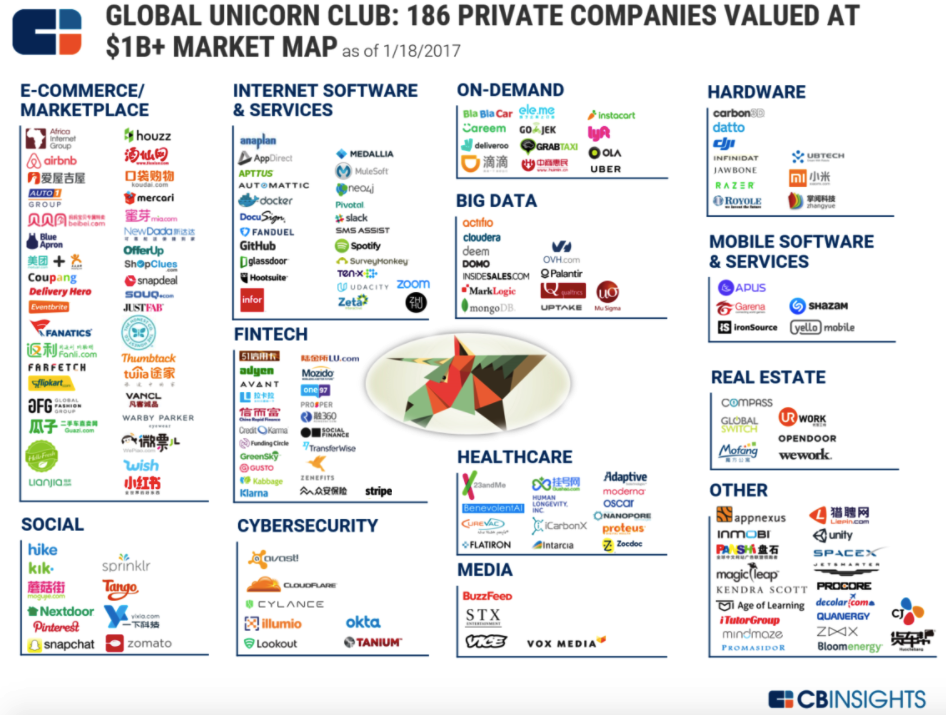 The second highest start-up category for unicorns is the software and services start-ups with 13% of the market. This includes start-ups such as Dropbox, Slack, Glassdoor, Infor, Hootsuit, Spotify, among others.

Out of these start-ups Infor and Dropbox which are worth $10 billion and $9.4 billion, respectively, are the two most valuable companies operating in the space.

The third highest start-up category in terms of unicorns is the fintech space with 11% of the market. It has unicorns such as Avant, Stripe, Gusto, Zenefits, One97 Communication, which is the parent company of Indian digital wallet start-up Paytm and Social Finance. Out of these start-ups Stripe is the most valuable unicorn at a valuation of $9.2 billion.

Apart from this, the on-demand or taxi-service start-ups have the fourth highest number of unicorns. It includes start-ups such as Bla Bla Car, Ola, Uber, Instacart. GrabTaxi, Lyft, among others.

Social start-ups too has seen a fair share of unicorns with companies such as Indian start-ups Hike messenger and Zomato. It also includes unicorns such as Snapchat, Pinterest, Nextdoor, Tango, among others.

Some of the other start-up segments which have seen a growing amount of unicorns in the world include the Big Data start-ups, Hardware, Cybersecurity and Healthcare space.

Some of these start-ups include Coupang, Flipkart, Snapdeal, ShopClues, Fanatics, among others.