Easing of Angel Tax: Here is how it will boost startups

A startup will have tax exemption on funds up to Rs 25 crores. Also a startup will be considered as startup uptill 10 years from the date of incorporation or having a capital of Rs 100 crore. 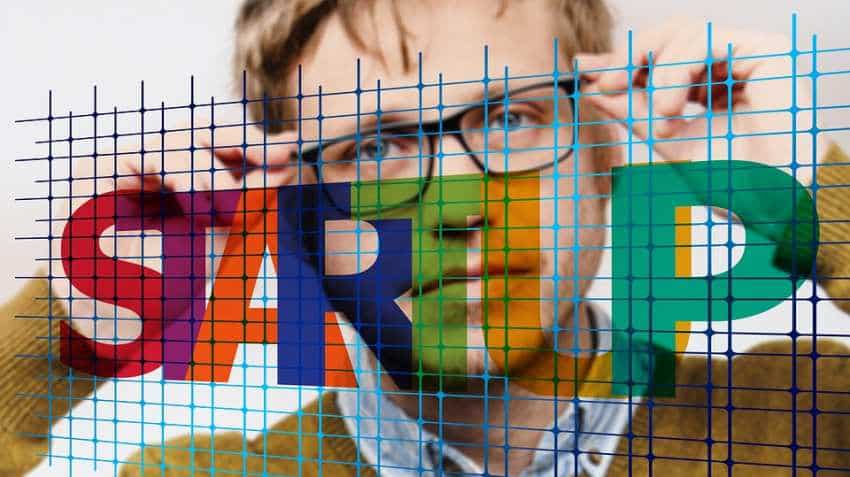 In a major good news for startups, the Indian government has finally eased Angel tax norms for early birds coming in the world of organisation. Minister of Commerce and Industry, Civil Aviation - Suresh Prabhu issued a gazette notification on new angel tax norms for startups. Under which, a startup will have tax exemption on funds up to Rs 25 crores. Also a startup will be considered as startup uptill 10 years from the date of incorporation or having a capital of Rs 100 crore. "Definition of #Startups has been widened. An entity shall be considered a Startup upto 10 years from its date of incorporation/registration instead of the existing period of 7 years," Prabhu tweeted on Tuesday.

Talking about this new development, Anuj Golecha- CO-Founder, Venture Catalysts said, "With relaxation of angel tax norms, the government has given a major relief to startups. Both increase in investment limit to INR 25 crore for availing exemption and self-declaration procedure with DPIIT will work as major game-changers for the startup fraternity." Golecha explained that earlier there were a lot of redundancies, stretched timelines, and red-tapism due to the procedures, which will now be eliminated. This will further ensure a conducive environment and enable quick processes for budding entrepreneurs.

Definition of #Startups has been widened. An entity shall be considered a Startup upto 10 years from its date of incorporation/registration instead of the existing period of 7 years.#AngelTax @DIPPGOI

"The definition of a startup has been widened to an entity that is up to 10 years from its date of inception and has yearly turnover of not more than Rs. 100 Crs. These numerous measures have widened the scope of startups and eased investment in startups across the network, which is a very positive development," he added.

An entity shall be considered as a Startup:

Upto a period of ten years from the date of incorporation/ registration, if it is incorporated as a private limited company (as defined in the Companies Act, 2013) or registered as a partnership firm (registered under section 59 of the Partnership Act, 1932) or a limited liability partnership (under the Limited Liability Partnership Act, 2008) in India.

Turnover of the entity for any of the financial years since incorporation/registration has not exceeded Rs 100 crores.

Entity is working towards innovation, development or improvement of products or processes or services, or if it is a scalable business model with a high potential of employment generation or wealth creation.

Notably, an entity formed by splitting up or reconstruction of an existing business shall not be considered a ‘Startup’.

A Startup shall be eligible for notification under clause (ii) of the proviso to clause (viib) of sub-section (2) of section 56 of the Act and consequent exemption from the provisions of that clause, if it fulfills the following conditions: