Ed-tech major Byju's on Tuesday said it has raised funding from BlackRock, Sands Capital and Alkeon Capital. Existing investors General Atlantic, Owl Ventures and Tiger Global are also participating in this round, it said in a statement 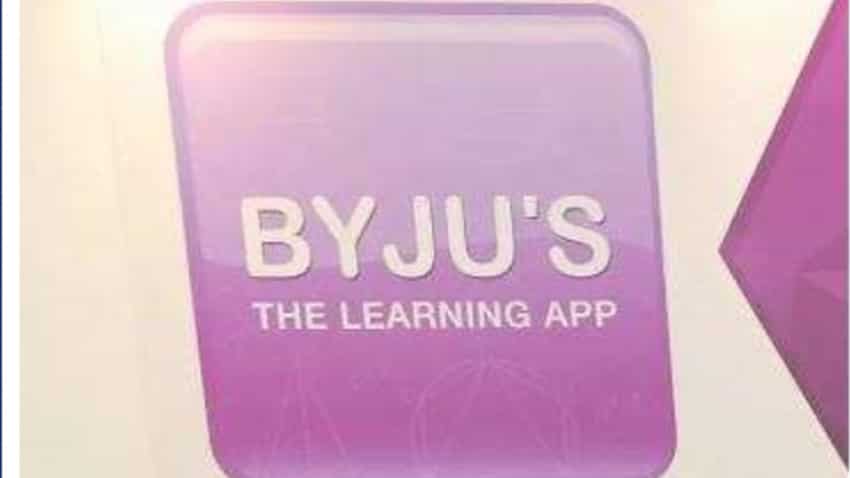 Ed-tech major Byju's on Tuesday said it has raised funding from BlackRock, Sands Capital and Alkeon Capital. Existing investors General Atlantic, Owl Ventures and Tiger Global are also participating in this round, it said in a statement.

Byju's did not disclose financial details.

Sources said the latest funds are part of the USD 500 million (about Rs 3,672 crore) round -- which valued the company at USD 10.8 billion -- and saw participation from Silver Lake.

"We are excited to welcome Blackrock, Sands Capital and Alkeon as our partners. As we continue to create engaging and personalised learning solutions, partnerships like these reaffirm our commitment to build and transform the global learning landscape through technology, innovation and quality pedagogy.

"Continued support from our existing investors is a testament of their confidence in us and our mission," Byju's founder and CEO Byju Raveendran said in the statement.

The ed-tech space has seen strong growth globally with the COVID-19 pandemic serving as an inflection point.

Over the last few months, Byju's has entered the after-school learning space with the launch of Byju's Classes, a comprehensive online tutoring program. The company has also introduced learning programs in multiple vernacular languages like Hindi, Kannada, Bengali, Malayalam and Gujarati during the lockdown.

Last month, Byju's acquired WhiteHat Jr, a Mumbai-based coding platform. With coding fast emerging as a key skill for the future, the company expects the integration will accelerate its international expansion plans.

Since the lockdown, the company has added over 25 million new students on its platform. Today, the app has over 70 million registered students and 4.5 million annual paid subscriptions, it said.
Byju's has raised funds in multiple rounds this year.

Last month, regulatory filings by Byju's to the corporate affairs ministry had shown that it has raised about Rs 909 crore from billionaire Yuri Milner-led DST Global, giving the entity 1.2 per cent shareholding in the ed-tech startup.

In June, Byju's had raised funding from global technology investment firm BOND, while in February, it had raised about USD 200 million from General Atlantic.