Your claim for personal accident cover can be rejected if you own a bike of over 150CC. 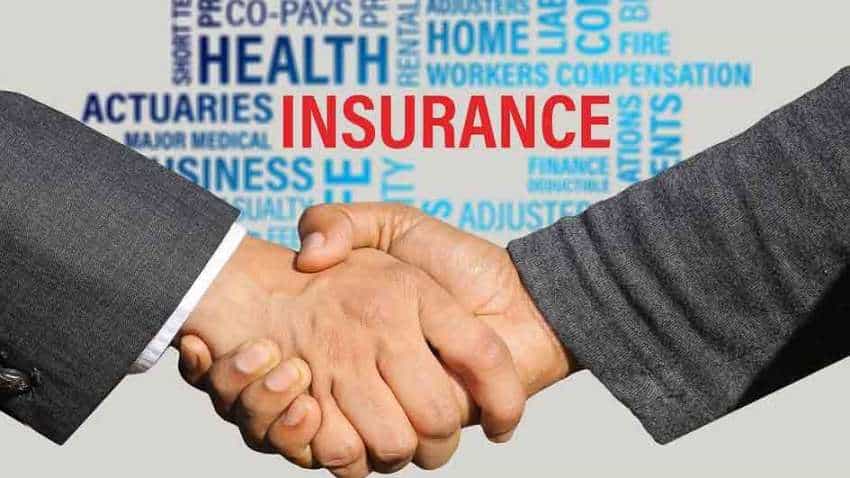 The insurance company rejected the claim because the bike was over 150 CC. Source: pixabay

Your claim for personal accident cover can be rejected if you own a bike of over 150CC. The matter came to the fore after a biker died in a road accident in Ludhiana. The beneficiary was denied insurance cover because the victims was riding a bike over 150 CC.

The insurance company rejected the claim because the bike was over 150 CC. The insurer expressed its regret for declining the claim as the insured was riding a 346 CC bike and as per Motor Insurance Policy terms, the claim is apparently not payable for any bodily injury sustained for riding a bike over 150 CC.

The matter soon went viral and insurance company HDFC Ergo came up with clarification and said the particular clause was part of its old policy. It said this clause has been scrapped since October 2020. It said the company has also paid the family as per claim made by them.

Meanwhile, your claims, as per Motor Insurance policy, can also get rejected if the insurer can establish that the accidental damage to the car or bike was caused due to drunken driving.

Also, in case if your private car gets damaged while being used for commercial purpose and not being covered accordingly. Expiry of driving licence during the time of accident can also lead to cancellation of your claim.

Some other reasons that can see your claim being rejected by the insurance companies are overloading and not informing about changes made in the car/vehicle to the insurer.

Planning to buy a car or bike? Here's why you need to pay more now