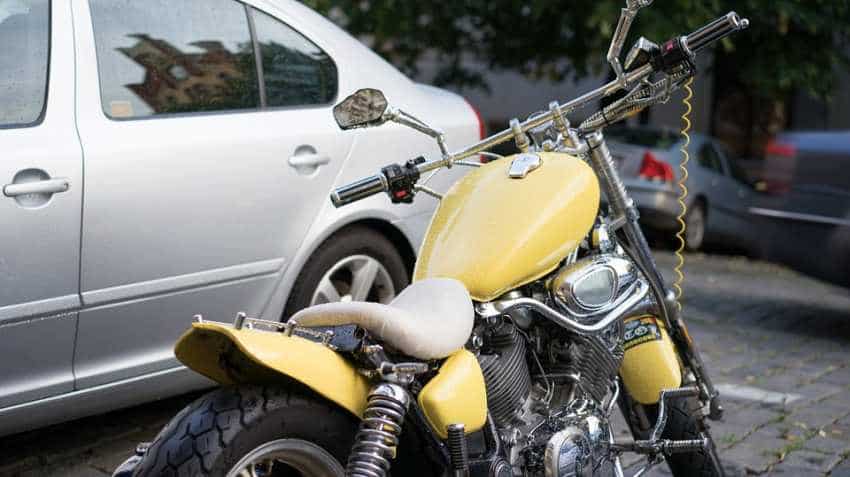 Insurance Regulator IRDAI has asked general insurance companies to make available standalone annual Own Damage (OD) covers for both new and old cars and two-wheelers from September 1. Also, the issuance of bundled policies for cars and two-wheelers will not be compulsory from September 1, the Insurance Regulatory and Development Authority of India (Irdai) has said while making changes in an earlier order in the wake of a Supreme Court ruling. The Irdai circular has provided clarity to the customers who have opted for bundled cover. Now, you will have an option to renew OD part from an insurer of your choice rather than continuing with the one you had for TP.

Buying OD vehicle insurance is optional. OD covers natural calamities, like earthquakes and floods, and also disasters such as vandalism and riots.

- An IRDAI circular said, "Effective, September 1, 2019, insurers shall make available stand-alone annual Own Damage covers (including stand-alone OD cover for fire and/or theft if opted for by the policyholder) for cars and two-wheelers, both new and old."

- Insurers will have the option to offer package policies, in addition to standalone OD and third-party policies.

-Long term standalone OD policy will not be permitted for the present.

- IRDAI said, "Policyholders have the option to renew the Own Damage component of a bundled cover falling due on or after September 1, 2019, with the same insurer or different insurer, on an annual basis."

- For issuing standalone OD annual cover, or for renewal of the OD component of a bundled cover, the insurers will have to ensure that the cover is offered only if a motor third-party (TP) cover is already in existence or is taken simultaneously.

Your Vehicle Damaged Due to Cyclone Tauktae? KNOW How to file claims