With repo rate at 9-year low, is it the right time to take home, auto loans?

The Reserve Bank of India, recently, brought a cheer for people planning to buy a home or automobile by reducing the interest rates for the fifth time this year. 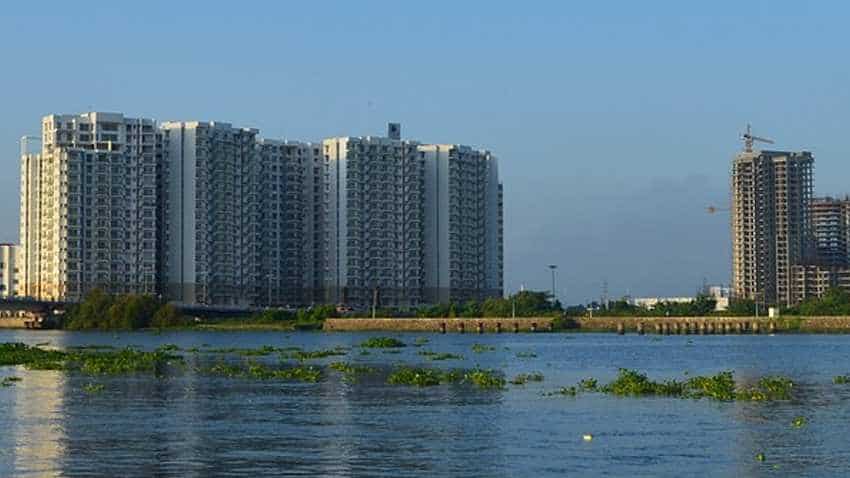 Buying a home or car is one of the most important financial decisions for the salaried class. A major part of their disposable income goes towards Equated Monthly Installments (EMIs), if they deciced to opt for home or auto loans. So, it becomes very important to get a lower interest rate. The Reserve Bank of India, recently, brought a cheer for people planning to buy a home or automobile by reducing the interest rates for the fifth time this year. The rate cut came as part of RBI's efforts to kickstart the languishing economy as it slashed the GDP growth projection for financial year 2019-20 to 6.1 per cent from the earlier forecast of 6.9 per cent.

In the latest meeting of six-member monetary policy committee (MPC), led by Governor Shaktikanta Das, the repo rate was cut by 25 basis points to 5.15 per cent. The reverse repo rate was reduced to 4.9%. This is the fifth consecutive rate cut effected by the Shaktikanta Das-led panel. This was in addition to a cumulative 110 basis points rate cut that RBI has announced so far this year. The repo rate now stands at the lowest since March 2010.

So, is it the most ideal time to take home, auto loan? Well, a lot depends on how and when banks pass on the benefits to customers.

Thomas John Muthoot, CMD, Muthoot Pappachan Group believes that the banks need to remain flexible until economic conditions improve and should also ease challenges for NBFCs. "For the common man to get the benefits of these cuts, it is highly important that banks ease the challenges for NBFCs to get funding from them, eventually pushing consumer sentiments. Also, with the festive season approaching, it becomes imperative for the banks to show willingness to remain flexible until economic conditions improve and customer spending intensifies," he said.

Thomas said that another repo rate cut of 25 bps adds to the much needed respite.  He added that these collective measures can be seen as a build-up to complement the government’s fiscal stimulus.

At its last meeting, the MPC reduced the benchmark lending rate by an unusual 35 basis points to 5.40 per cent to boost demand. The government had also announced several other measures including a cut in corporate tax and rollback of enhanced surcharge on Foreign Portfolio Investors.

The latest move is also expected to help investors and should be seen as an opportunity, said Harsh Jain, Co-founder and COO, Groww.

"Government has reduced repo rate further by 25 bps which now stands at 5.15%, this is a 5th straight cut in the repo rate by RBI and is a strong positive sign of the commitment of our government to boost economic growth, this move is a welcome opportunity for long term investors," he said.