Mutual Funds: A mutual fund manager who is in the nascent phase of his or her career would bring around 2 per cent more returns than the equities in the same time period. 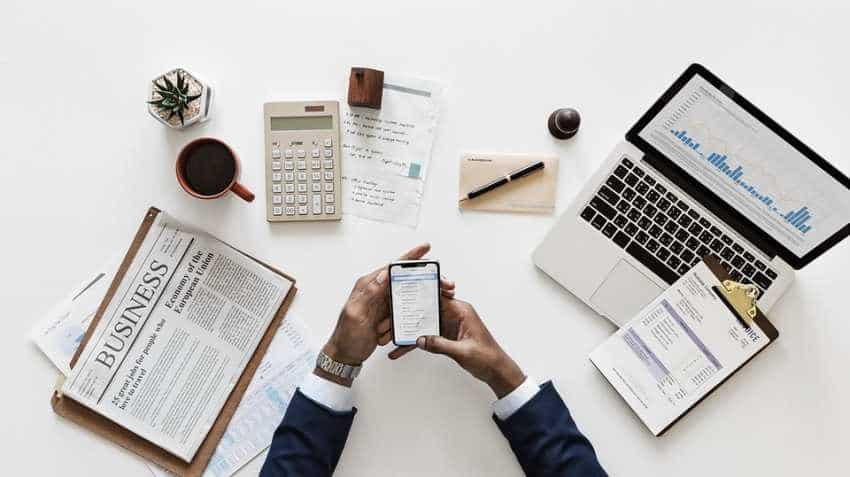 Mutual Funds: When it comes to a senior mutual fund manager, the difference can be to the tune of 4.5 per cent to 5 per cent.Photo: Pixabay
Written By: Asit Manohar
Edited By: Manas Tiwari
RELATED NEWS

Money-making opportunity with Paytm; save income tax too

DECODED: Why 25% TDS relief is a big win for many mutual funds investors, salaried people and others

Mutual Funds: The domestic indices have been inconsistent over the last six months but even then, mutual funds remain a popular investment choice among Indian investors. In fact, the Assets Under Management (AUM) of the Indian MF industry has grown from Rs 6.28 trillion as on 30th September 2009 to Rs 24.51 trillion as on 30th September 2019, about 4 fold increase in a span of 10 years. The mutual fund industry is eyeing a four-fold rise in AUM to Rs 100 lakh crore from existing Rs 25 lakh crore and an increase in investor base to 10 crores from current figures. Annual contribution through SIP witnessed an increase in contribution by individual investors from Rs 44,000 crore in fiscal 2016-17 to nearly Rs 93,000 crore in 2018-19.

Speaking on why mutual funds are still popular despite equity market has been witnessing a volatile trade for the last six months Poonam Rungta, Mutual Fund expert at LJ Business Schoool said, "Indians are increasingly moving away from physical savings to financial savings. However, the realization that to beat inflation they will have to change from traditional saving options to equities and mutual funds."

Rungta said that mutual funds investments are the preferred mode of investment and help in financialisation of household savings. However, the realization that to beat inflation they will have to change from traditional saving options to equities and mutual funds.

"The rising investor interest during high volatility could be due to their understanding of the market risks involved in the mutual fund investments. Such market risks emerge due to the macroeconomic factors and influence assets even with strong fundamentals. The effect of the market forces creates temporary investment losses but the assets revert to their fair values as the macro factors settle down. The fair value is based on the fundamentals like revenue, earnings, and cash flows," said Rungta.

Speaking on the possible reason that could have helped mutual fund investors remain intact with their popular investment option Kartik Jhaveri, Manager — Wealth Management at Transcend Consultants said, "A mutual fund investor gets the support of the fund manager whose role is to outperform the market returns."

Money-making opportunity with Paytm; save income tax too

DECODED: Why 25% TDS relief is a big win for many mutual funds investors, salaried people and others