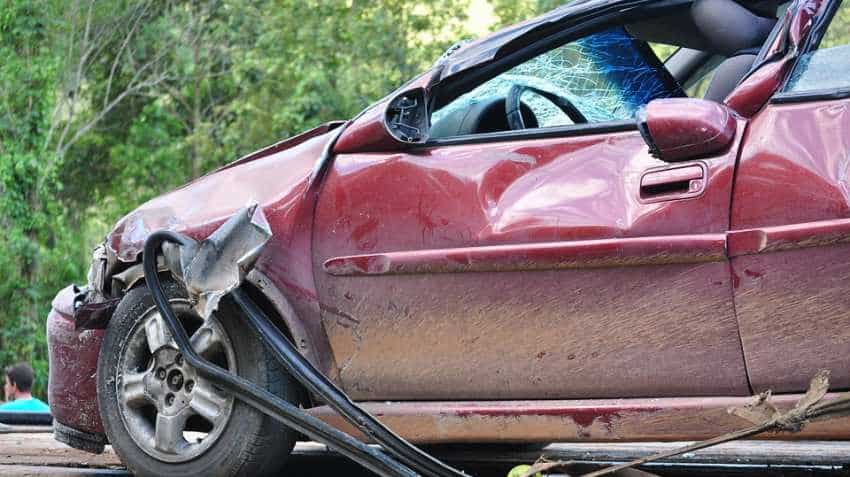 Insurance regulator IRDAI proposed an increase in the third party (TP) motor insurance premium rates for various categories of automobiles from cars, two-wheelers and school buses to trucks. Usually, new rates are declared on April 1st. However, this year, the Insurance Regulatory and DevelopDevelopment Authority (IRDA) issued a notification on Monday, to which consumers can respond within May 29. The insurance regulator has proposed to increase TP premium rates for cars below 1000 cc to Rs 2,120 from the existing Rs 1,850 for the financial year 2019-20.

Further to this, Sanjay Seth, Executive Vice President, IFFCO Tokio General Insurance Company said, "Keeping in line with the prudent underwriting norms, premium rates have to match with claim experience of the industry. Currently, this is not happening in the Third Party (TP) motor insurance segment, especially when claims/losses are going haywire."

Seth also said, " The industry has seen an increase in the third party claims both in terms of numbers and values. Some judgements in the past couple of years have caused a sharp rise in Award amount. The increase in TP premium rates will help the industry to reduce overall losses to some extent.”

He added, “It is also encouraging that IRDAI has proposed a discount of 15% on the premium rates for e-vehicles, as it can give the much-needed fillip to the growth of electric vehicle market in India.”

However, one should know that there will be no change in the long-term premium rates for new cars and two-wheelers, as their covers come for three years in the case of new cars and five years for new two-wheelers.