Various news reports from Delhi have shown that hundreds of people have fallen victim to frauds related to ATM/Debit cards. 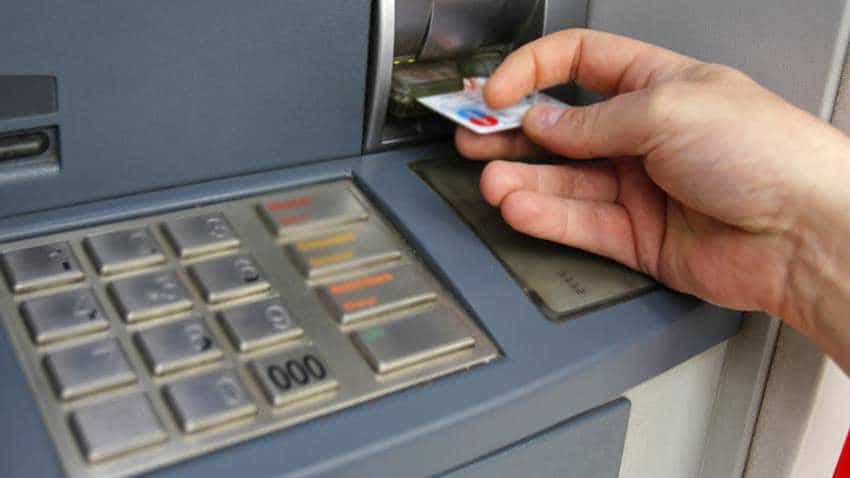 A skimmer is a device that thieves attach to an ATM or a payment machine to trick people who are swiping their credit cards or debit cards. Reuters

Financial crimes have been on a rise in India recently. As per data released by the Reserve Bank of India (RBI),  13,653  cyber crimes pertaining to credit card, ATM, debit card and Internet banking had been reported in 2016-17. These crimes are now not only limited to metro cities like Delhi but have been spreading to small cities and towns as well.

In most of these cases, bank customers were the victims of either card cloning by tampering with the ATM machines. In the past, ATM scams like the matchstick trick, glue stick trick, thermo-cam trick, skimmer trick, shoulder surfing trick, sleek trick at pouch, and sleek trick at the cash dispenser unit had also surfaced.

How the fraudsters do it?
These type of incidents may happen at any ATM. The fraudsters have been using devices like skimmers to cheat people of their money. It is the most widely used technique in recent times. Anybody can be the victim of this technique because hackers place a fake card swapping terminal in place of the original one. Sometimes, they also implant a fake keypad over the original number pad.

What is a skimmer?
A skimmer is a device that thieves attach to an ATM or a payment machine to trick people who are swiping their credit cards or debit cards. The device attaches to (or over) the space where your card is normally inserted and reads the information — which thieves then can use to compromise your accounts.

How to be safe?
Since the skimming devices are often implanted over the original parts of the ATM, you should first check for it yourself. All you have to do is to give a nudge to the slot where you insert your card. An implanted skimmer device will fall out after the nudge. You should also check whether the number pad appears to have bulged outwards. There may be a camera focussed towards the number pad. You should also check for it.

You should also use only that ATM which you are familiar with or you use frequently.

Is your bank closed today? You can still carry these 10 transactions via ATM

How to block SBI ATM? Here is how you can do through phone call, and even through SMS - Check procedure, helpline number

From Income Tax work to Railways tickets, ATM can do these 12 services too - List is here

IRCTC ticket booking to Aadhaar Card update: 7 things change for you in 2019