In a first of its kind exercise, the Central Vigilance Commission (CVC) has analysed and reviews India's top 100 bank frauds up to 2017. The report was released on Tuesday. 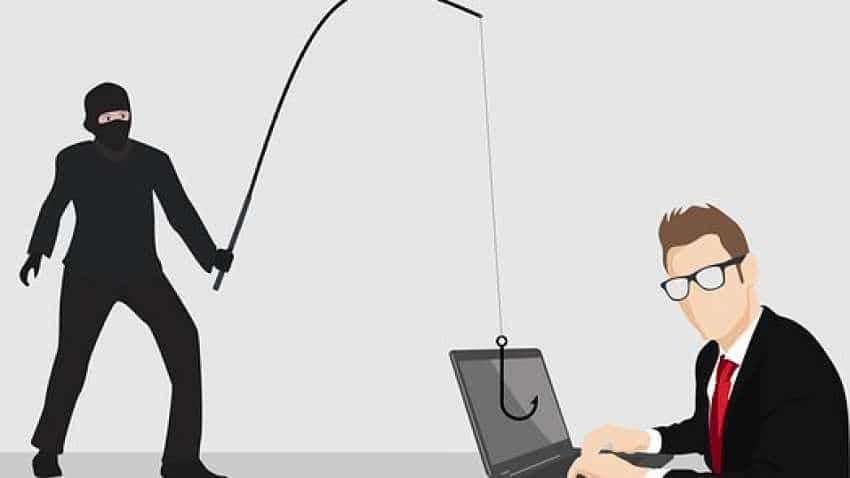 The report said, the fraudster "pretended to the Government Organizations/Corporates as representative of a Bank and to the Bank as financial advisor of these Organizations/ Corporates. Representational Image/Pixabay
Written By: ZeeBiz WebTeam
RELATED NEWS

In a first of its kind exercise, the Central Vigilance Commission (CVC) has analysed and reviewed India's top 100 bank frauds. The report was released on Tuesday. The study of the frauds is divided into 13 sectors - Jewellery, Manufacturing, Agro sector, Media, Aviation, Service Sector, Discounting of cheques and bills, Trading sector, IT Sector, Exports sector, Fixed deposits and Demand Loan etc. The CVC has studied the modus operandi of a Fixed Deposit fraud to the tune of Rs 604.33 crore, which was mobilised through private persons from seven government/corporate organisations.

Releasing the report, Vigilance Commissioner TM Bhasin said the names of borrower accounts/entities and the names of the banks have not been disclosed in the report. However, Bhasin said actions such as "investigation by the Premier investigative agencies, fixing staff accountability and recovery measures, etc. for effective action" are being taken. The report also makes several industry-specific suggestions that were submitted to the Department of Financial Services and RBI. The study was carried out to minimise the occurring of such type of frauds in future, said Bhasin.

The report said, the fraudster "pretended to the Government Organizations/Corporates as representative of a Bank and to the Bank as financial advisor of these Organizations/ Corporates, brought bulk deposits to the branch of different Banks. He kept the original TDRs issued by the branches with them and submitted fake copies to the depositors."

"Thereafter the miscreant opened loan/overdraft accounts in the name of depositors by submitting fabricated documents along with original TDRs to the branch. They had siphoned off the money through RTGS in his various associate accounts with different banks," it added.

- Later the private person submitted the application for loan, purportedly made by Organization/Corporate holding deposits with branch for loan/overdraft against TDR.

- The loan applications accompanied with original TDR receipt, duly discharged by the signatories who had signed the documents earlier submitted to the branch. The sanctioning authority, after completing the necessary formalities, sanctioned the loan/overdraft.

- While disbursing the loan amount, letters of request for RTGS transfer to parties or cheques duly signed by the authorized signatories were received from the Organizations/Corporates.

Bank lapses: The branch managers without assessing the genuineness of these apparently looking genuine documents acted on the mandate and recommended/sanctioned loan against TDRs and also remitted the money to various accounts in several banks as per the mandate.