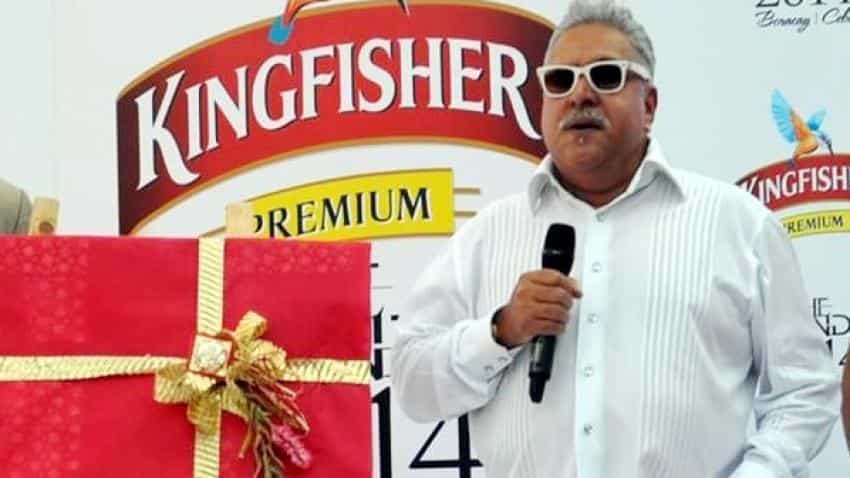 The Central Vigilance Commission (CVC) is supervising CBI's probe in 10 top bank fraud cases, including one involving fugitive businessman Vijay Mallya, and says bankers need have no fear if their decisions are bonafide.

His assertion assumes significance as the Central Bureau of Investigation is looking into a large number of bank fraud cases worth crores of rupees and involving private firms and businessmen.

"CVC is examining staff accountability aspects and also supervising CBI probe in top 10 banks frauds and similar other cases," he said, without giving further details as the cases were under investigation.

Bhasin also asked bankers not to fear any of the three Cs--CVC, CBI and CAG (Comptroller and Auditor General)--and effectively use all legal means available to them for expeditious recovery of non-performing assets (NPAs).

"Banks have various legal means available to them for recovering their overdues from NPA accounts. They should scrupulously follow a fair, transparent, just and equitable board approved recovery policy and should not have any fear of CVC on this account as long as their decisions are bonafide," he said.

Some banks officials have often cited fear of the CVC and CBI as the reason preventing them from taking a decision to recover dues from the defaulters.

"Some bankers are under the wrong impression that once they have reported an account as an NPA to their controlling offices and they, in turn, have reported it to the regulator and to investigating agencies such as police, CBI, Enforcement Directorate, etc., their job is over.

"It should not be felt so by bankers. I would like to make it very clear that investigating agencies only look into the aspects of criminality or culpability involved," Bhasin said.

He added that bankers themselves have to muster courage to recover their bank's overdues individually or collectively in consortium based NPA accounts.

"It is their duty and dharma to lend and recover monies. No outsider can help them to do it... Bankers will have to rise to the occasion and meet this challenge," he said.

Bhasin, a veteran in the Indian banking industry, was chairman-cum-managing director (CMD) of Indian Bank and also chairman of the Indian Banks' Association (IBA).

To a question on staff accountability, he said all banks have a well defined system of examination of their employees in tune with prevailing guidelines.

Whenever a loan account slips into NPA, he said, proper analysis of accountability is done. If required, regular departmental action is initiated against the staffer found responsible for the lapses observed.

"If the borrower is seen to have defrauded the bank and there is connivance, complicity or criminal angle involved, apart from stringent punishment in regular departmental action, complaints are also being preferred with law enforcing and investigating agencies, like CBI or state police," the vigilance commissioner said.