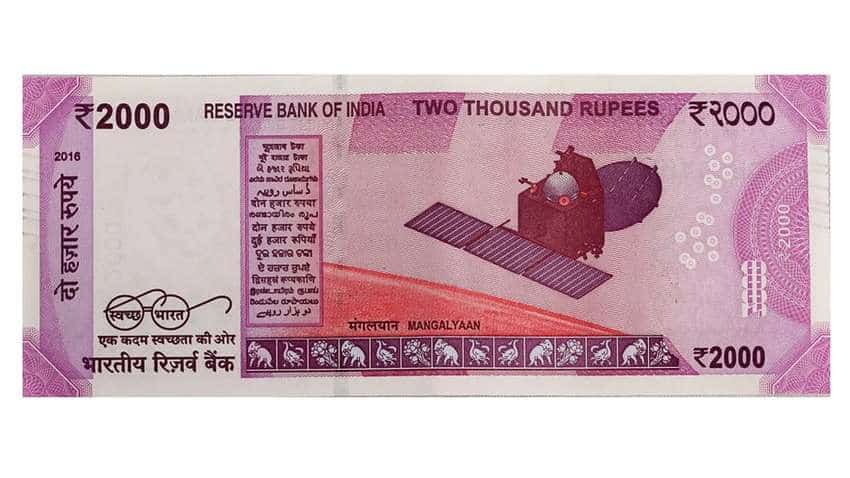 Rs 2000 Note India Latest News Today: In a major development, the Lok Sabha was informed by the Modi government on Monday that Rs 2,000 currency notes have not been printed in the last two years even as the quantum of India's highest denomination currency notes has come down.

In a written reply, Minister of State for Finance Anurag Singh Thakur said 3,362 million currency notes of Rs 2000 denomination were in circulation on March 30, 2018, constituting 3.27 per cent and 37.26 per cent of the currency in terms of volume and trade respectively.

"Printing of banknotes of a particular denomination is decided by the government in consultation with RBI to maintain desired denomination mix for facilitating transactional demand of the public. During the years 2019-20 and 2020-21, no indent has been placed with the presses for printing of Rs 2000 denomination banknotes," Anurag Thakur said.

The move is seen as an attempt to prevent hoarding of the high-value currency and thus, curb black money, as per a report in PTI.

The Rs 2,000 notes were introduced in November 2016, soon after the government withdrew Rs 500 and Rs 1,000 notes in an attempt to curb black money and fake currencies.

Rs 2000 note news today: Has RBI stopped printing it? Won't you get it from bank ATMs? HERE IS TRUTH