Rs 2000 note news today: Has RBI stopped printing it? Won't you get it from bank ATMs? HERE IS TRUTH 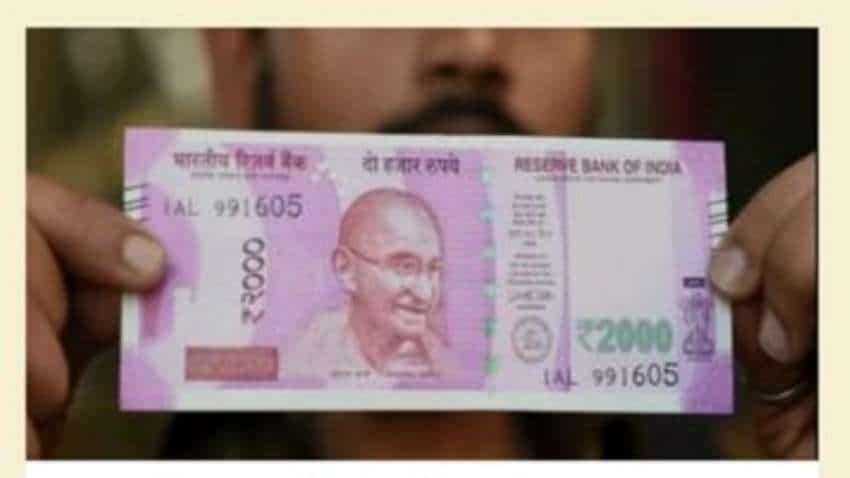 Government of India's Press Information Bureau (PIB) on its PIB Fact Check Twitter handle has busted a fake news related to Rs 2000 denomination note that had caused quite some concern among the public. However, the truth has finally emerged and that should go a long way in helping people calm down. Busting the fake news, PIB has said that in an article it has been claimed that RBI has stopped Rs 2000 note, due to which ATMs are dispensing out only Rs 100, Rs 200 and Rs 500 denomination - this claim is wrong and fake. PIB Fact Check says, "RBI has not stopped Rs 2000 note."

Earlier, the Modi government made it clear that no decision has been taken to discontinue printing of Rs 2,000 banknotes, and state-owned SBI and Indian Bank are reconfiguring ATMs for Rs 500 and Rs 200 notes.

Minister of State for Finance Anurag Singh Thakur had said in a written reply in Lok Sabha, "No indent was placed with the presses for printing of Rs 2,000 denomination notes for 2019-20. However, there is no decision to discontinue the printing of Rs 2,000 banknotes."

The minister was replying to a question whether the government has stopped printing of new Rs 2,000 currency notes and if the public sector banks have issued any circular to stop circulation of Rs 2,000 notes through ATMs.