There have been a lot number of unconfirmed reports on Rs 2000 notes doing the rounds speculating that the denomination notes to be discontinued or not. 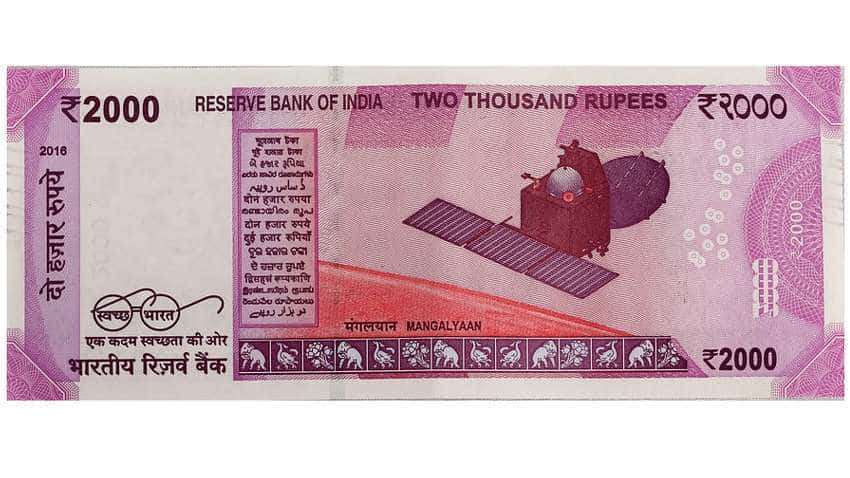 In a written reply to a question in the Lok Sabha on Saturday, Minister of State for Finance, Anurag Thakur said that printing of bank notes of particular denomination is decided by the government in consultation with the Reserve Bank of India (RBI) to maintain desired denomination mix for facilitating transactional demand of public.

On a question regarding the impact of the pandemic on the currency printing process of various denomination notes, Thakur said that according to RBI in view of nation-wide lockdown printing of notes stopped temporarily. However, the note printing presses resumed production in a phased manner, as per the guidelines issued by Central and state governments.

The production activities at Bharatiya Reserve Bank Note Mudran Private Limited (BRBNMPL) presses were suspended from March 23, 2020 to May 3. Printing of bank notes at BRBNMPL presses resumed from May 4, 2020. Security Printing and Minting Corporation of India Limited (SPMCIL) has informed that printing of bank notes at their presses was also affected due to the Covid-19 pandemic, he said.