Any reduction in SLR gives more room to bankers for trimming interest rates. This would mean, if you are borrower your EMIs may come down further. 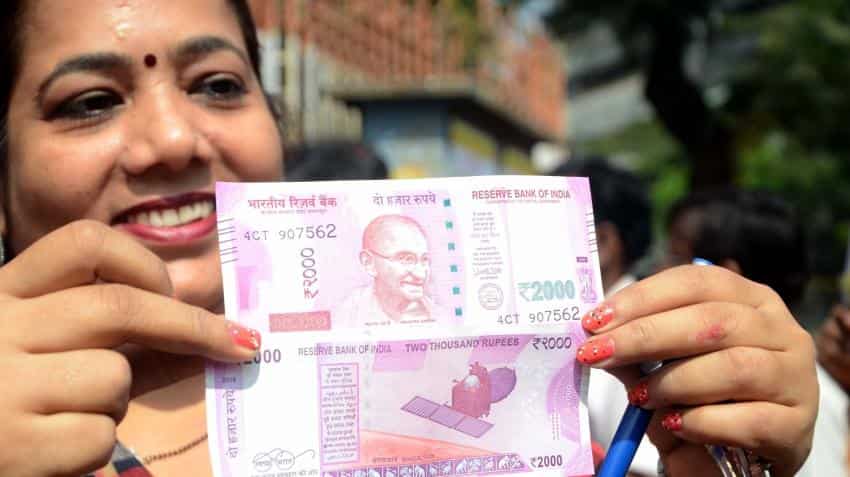 The Reserve Bank of India (RBI) while maintaining a 'status quo' in its second bi-monthly monetary policy on Wednesday decided to reduce SLR by a 50 basis points.

RBI said, “As per the existing road map, commercial banks have to reach the minimum liquidity coverage ratio (LCR) of 100% on January 1, 2019. “

It added, “In order to give greater flexibility to banks to comply with the LCR requirement in an efficient manner, it has been decided to reduce the SLR from 20.5% of Net Demand and Time Liabilities (NDTL) to 20% of the same.”

Ashwin Sheth, CMD, Sheth Corp on RBI policy commented, "Urjit Patel keeping the repo rate unchanged at 6.25% was an expected move, as RBI was expecting clarity on monsoon and impact of GST rollout."

He further added, "Although SLR was cut by 50 basis points to 20%, it will certainly instill more liquidity into the banking system which will indirectly help banks to lend more money."

What are Statutory Liquidity Ratio (SLR)?

Bank credit growth has been at a single-digit growth in last fiscal due to banks rising non-performing assets and lack of investment.

As per analysts there is still more room for MCLR cut. ICRA in its report stated that declining interest rate will prompt existing bank borrowers to shift from base rate system to new MCLR mechanism as will help reduce repayment cost.

Jefferies said in its recent report that, “A 60-90 basis points reduction in one-year bank funding rate could shift the marginal volume from a non-bank to a bank.”