PF Balance Calculator: Provident Fund or PF is considered one of the most important investments that aims to accumulate retirement funds for an employee. 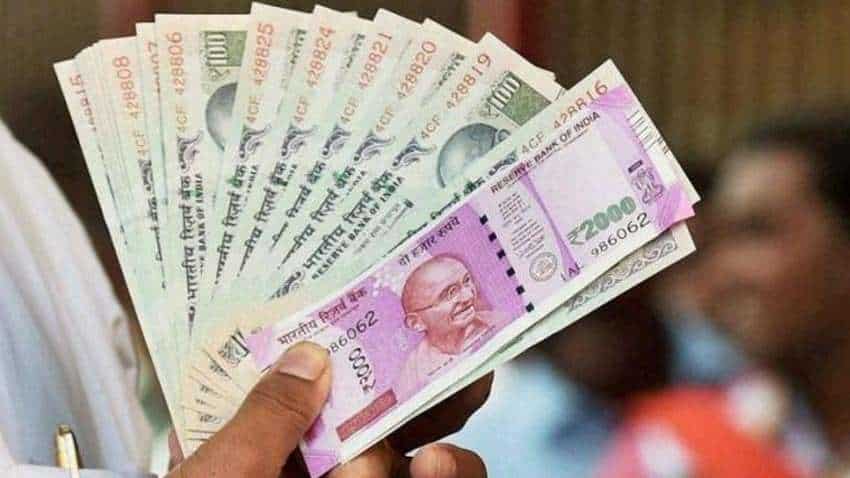 Experts believe that even though one goes for PF withdrawal after five years of account opening, it leads to massive loss of retirement fund. Photo: PTI
Written By: Asit Manohar
Edited By: Manas Tiwari
RELATED NEWS

PF Balance Calculator: Provident Fund or PF is considered one of the most important investments that aims to accumulate retirement funds for an employee. However, at a time when a person starts one's career, he or she doesn't realize that this and prefer fishing out money every time they switch jobs. It is a common practice. According to the Employees' Provident Fund Organisation (EPFO) rule, if a person goes for EPF withdrawal before five year of the account opening, his or her EPF balance post-withdrawal is liable for income tax and the EPF balance will be credited into one's account after income tax deduction at source.

Let's take an example. Suppose a person has a basic monthly salary of Rs 20,000 and its age is 30. By going through the PF calculator, one would get a maturity amount of Rs 54,51,610. During this period, both employee and employer's contribution will be Rs 8,06,400 while rest Rs 38,38,810 will come as Pf interest getting accumulated in the PF account. This interest includes interest on interest as in long-term one becomes eligible for the compounding benefit on one's investment. 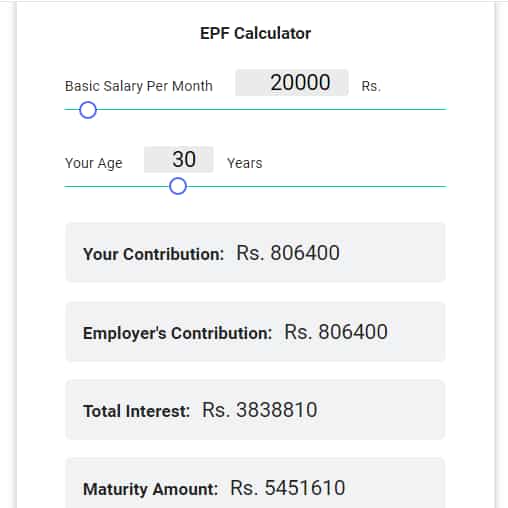 Now, let's take another example where an employee hops a job after five years of service and prefers to PF withdrawal instead of carrying the same PF account at the new employer. In that case with the same calculations, the employee will have now only 25 years for accumulating money in one's PF account. As per the PF calculator, in such a scenario, one's PF maturity amount post-retirement will be Rs 36,38,981. 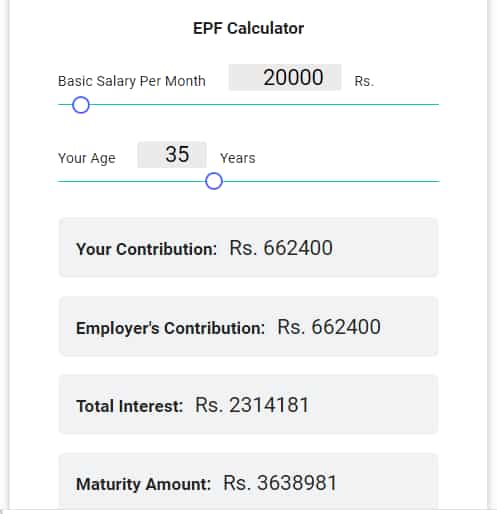