Personal, Auto, Car Loans in 59 Minutes! You may soon get this facility

You may soon be able to get approval for personal, auto and home loans online within 59 minutes if the government approves a proposal by state-run banks. 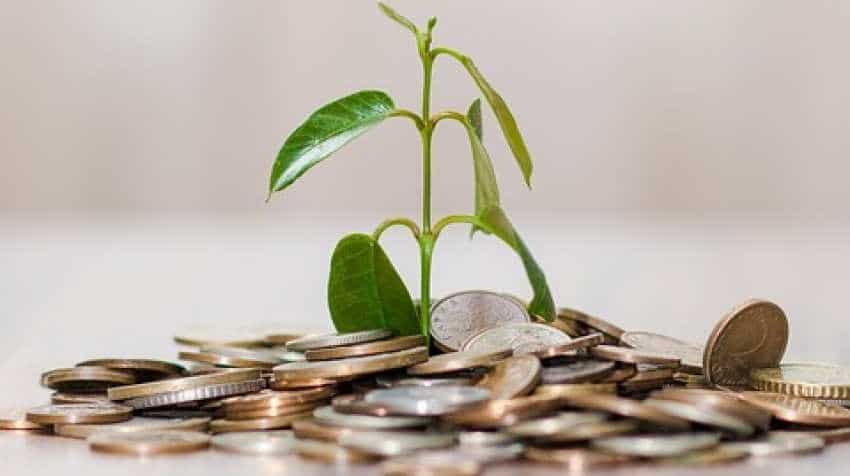 You may soon be able to get approval for personal, auto and home loans online within 59 minutes if the government approves a proposal by state-run banks. In a recent meeting with Finance Minister Nirmala Sitharaman, the state-run banks discussed this proposal as one of the measures to demand and boost the economy, according to a report by Hindustan Times.

In a bid to arrest the perceptible slowdown in the economy, Finance Minister Nirmala Sitharaman has initiated meetings with all stakeholders, including banks and representatives of various industries. The Reserve Bank of India (RBI) has also pitched in with a record 35 bps cut in repo rate to boost lending by commercial banks, which in turn will likely increase demand.

The state-run bank and the finance minister had discussed measured to ease access to credit. As per the report, the banks' representatives suggested to improve the in-principle approval limit from Rs 1 crore to Rs 5 crore for micro, small and medium enterprises (MSMEs) businesses on psbloanin59minutes.com portal. The banks also suggested to open the portal for retail customers seeking home, car or personal loans, the report quoted an official as saying.

Last year, the Narendra Modi government at Centre had launched www.psbloansin59minutes.com to enable in-principle approval for MSME loans up to Rs. 1 crore within 59 minutes from SIDBI and five Public Sector Banks (PSBs). The portal is a strategic initiative of SIBDI-led PSB consortium incubated under the aegis of the Department of Financial Services (DFS), Ministry of Finance.

The official portal says, "PSBloansin59minutes.com is an online marketplace, which will enable In-principle Approval for MSME Business Loans (Term Loan /Working Capital Loan) from INR 1 Lacs to INR 5 Crore in less than 59 minutes from Public & Private Sector Banks and NBFCs."

Overspent during this festive season? Know how to get back on track - Details

This bank is offering pre-approved personal loan in 30 seconds with 3 clicks - See interest rate, eligibility and other details here

How to avail SBI pre-approved personal loan in 4 steps: Know interest rate and other details here