In mutual funds SIP, experts advise near 30 per cent of the portfolio for investing in more than 10 years as returns in SIP becomes visible only after 4-5 years. 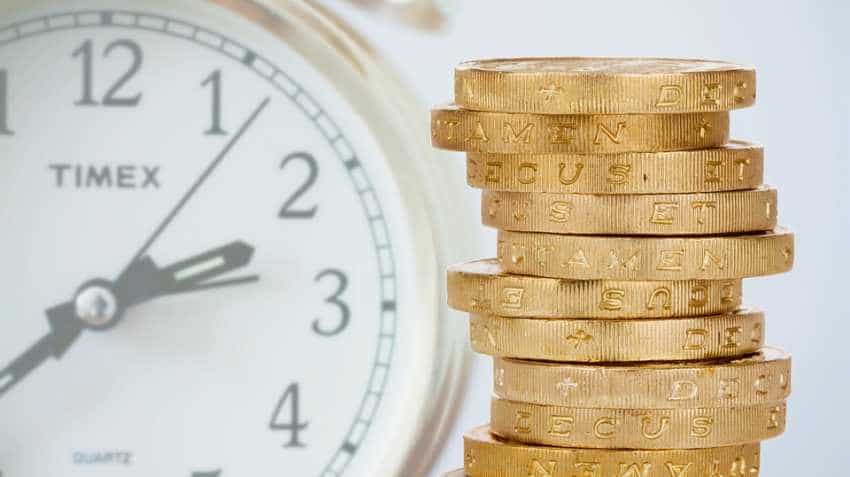 In ELSS mutual funds investment, one must know that these funds have three-year lock-in means each premium is locked for three years. Photo: Pixabay

Mutual Funds SIP (systematic investment plan) is one of the major attractions among the freshers who are at the beginning of their career. However, there are some rules while making a SIP investment plan that can maximise one's income and at the same time minimise one's income tax. Mutual funds investment experts say a SIP investment should be for long may be more than 10 years and it should be starting with multi-cap funds. After continuing for three-four years, an investor's portfolio would definitely grow and in such case, he or she can go for the ELSS (Equity Linked Saving Scheme) as the ELSS plans help you fetch up to Rs 1.5 lakh standard deduction while filing your ITR (Income Tax Return).

Elaborating upon the ideal strategy for SIP investment SEBI registered investment advisor Jitendra Solanki told Zee Business online, "A better return in SIP can be expected when it's a long-term investment. Generally, returns in SIP investment becomes visible after investing for around five years. So, long-term investment in SIP is advisable." Solanki further added that SIP is averaging of your investment. So, while choosing a proper fund, it's better to go for diversified multi-cap, mid-cap, and large-cap investment funds so that if one sector bleeds, you can earn from another sector. "Generally, mid-cap funds shows more volatility but so does the risk appetite," said Solanki.

Elaborating upon how to maximise the SIP income by minimising the income tax to be paid on the SIP income Kartik Jhaveri, Director — Wealth Management at Transcent Consultants told, "ELSS plans give an investor to avail up to Rs 1.5 lakh standard deduction, and money saved in income tax is also considered an income." On how much time one should continue investing in SIP Jhaveri of Transcent Consultants said, "One needs to start with muti-cap SIP investment by denoting at least 30 per cent of one's income for at least 10-15 years. After starting investing in multi-cap, one can diversify one's portfolio after three-four years when one's income increases. In such a scenario, going for mid-cap and later on scall cap and ELSS funds are advisable for long-term so that through SIP one can avail tax deduction and income with low-risk appetite."

However, Jitendra Solanki informed that while going for the ELSS investment, one must know that these funds have three-year lock-in means each premium is locked for three years. If a person invests for three years, he can fish out his last premium after four years of initiating the ELSS plan.

SIP is preferred method for mutual fund investment among youth: Here’s Why