ITR filing: The CBDT stated that out of 5.65 crore ITRs filed so far, 3.61 crore ITRs have been verified. 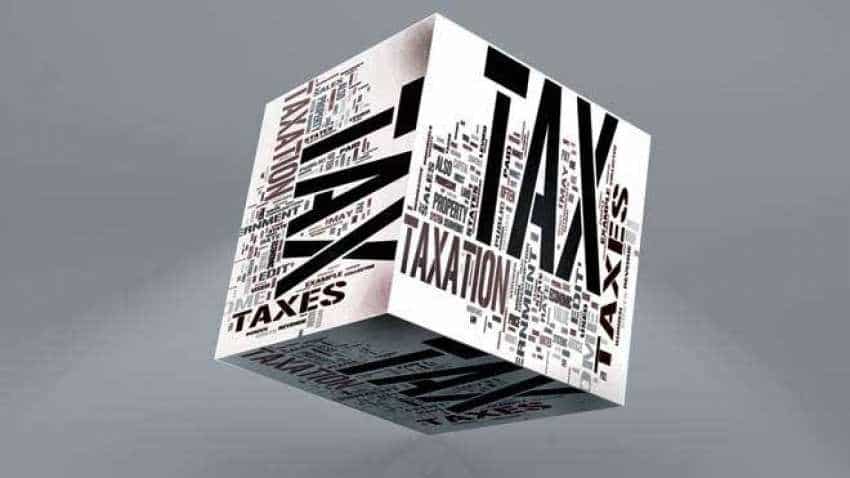 Income Tax Payer? Save your money! Top 10 tips for ITR filers to profit from

Income Tax alert! Last date to do this work is October 31, check all details here

The Income Tax department has made history with a quantum jump in the e-filing of Income–Tax Returns (ITRs) with an all time high record of 49 lakh 29 thousand and 121 ITRs filed in a single day on 31st August 2019, said an official statement, adding that the tax administration nowhere in the world has achieved such huge online e-filing ITRs in a single day.

Releasing the data on e-filing of ITRs, the Central Board of Direct Taxes (CBDT) said "this is a remarkable achievement as taxpayers are experiencing a whole new facet of the I-T department which is not only taxpayers’ friendly but also is of a facilitator providing informational assistance with the pre-filled forms and handholding e-filers besides being proactively responsive on social media to help and guide taxpayers."

It further stated that out of 5.65 crore ITRs filed so far, 3.61 crore ITRs have been verified, adding that a large number of taxpayers about 2.86 crore (79%) have opted for e-verification, mostly using Aadhaar OTP. The I-T Department intends to carry out campaigns to increase awareness about e-verification of ITRs where verification is still pending, it added.

The CBDT said that taxpayers’ grievances on e-Nivaran, email and on call centre were responded immediately with a turnaround time for twitter being 4 hrs on queries related to e-filing.

CBDT has also issued two circulars to clarify issues raised by taxpayers, ensuring that taxpayer anxieties were allayed. It added that social media using Twitter was effectively used to counter fake messages regarding extension of date apart from responding to taxpayers’ queries.

It added that taxpayers would also be educated about the need for linking their bank account with PAN to ensure direct credit of refund to taxpayer bank account through ECS and the requirement for linking PAN with Aadhaar by 30th September 2019.

Income Tax Payer? Save your money! Top 10 tips for ITR filers to profit from

Income Tax alert! Last date to do this work is October 31, check all details here