Income Tax Return Alert! Salaried or getting pension? You must know these about salary income

Income Tax return for salaried employees, pensioners ay 2019-20: The total number of ITRs e-filed upto August end this year was 5.42 crore as against 3.17 crore last year, marking an increase of 70.86%. 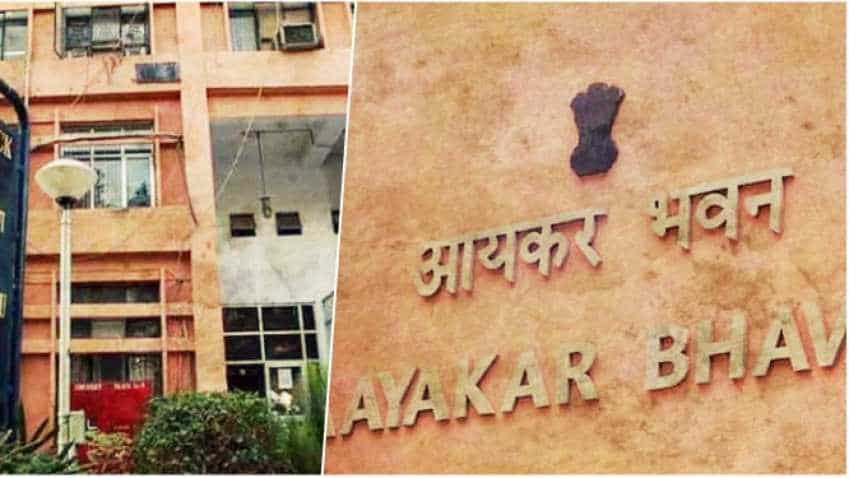 ITR for pensioners: Pension is considered a part of salary income. However, "pension received from the United Nations Organisation is exempt.​" Image: PTI
Written By: ZeeBiz WebTeam
RELATED NEWS

Income Tax return for salaried employees, pensioners ay 2019-20: The total number of ITRs e-filed upto August end this year was 5.42 crore as against 3.17 crore last year, marking an increase of 70.86%. Almost 34.95 lakh returns were uploaded on 31/08/2018 itself, being the last date of the extended due date of filing of ITRs. According to the Ministry of Finance, there has been a remarkable increase in the number of taxpayers in the salaried insivuals category. The Income Tax law clearly defines salary and what all are not included to be taxed as salary. Here are some important points salaried employees and pensioners should know while filing ITR.

First, What is salary? As per Section 17 of the Income Tax Act, "whatever is received by an employee from an employer in cash, kind or as a facility [perquisite] is considered as salary." Perquisite are the benefits "received by a person as a result of his/her official position and are over and above the salary or wages. These fringe benefits or perquisites can be taxable or non-taxable depending upon their nature." For example, Uniform allowance is exempt to the extent of expenditure incurred for official purposes U/S 10(14).

Arrears of the salary are taxable. However, the taxpayer can claim the benefit of spread over of income to the years to which it relates to for lower incidence of tax. This is also called as relief u/s 89​ of the Income-tax Act.

Tax on Ex-gratia: The Income Tax department website says, "If a person or his heir receives ex-gratia from Central govt/state govt/ local authority/Public Sector Undertaking due to injury to the person/death while on duty such ex-gratia payment will not be taxable."

ITR for pensioners: Pension is considered a part of salary income. However, "pension received from the United Nations Organisation is exempt.​" Family ​​​pension is taxable as income from other sources.​​ It is not taxed as salary income.

In case of pensioners getting pension through a bank, the bank has to issue Form-16 or pension statement to them, not the former employer. For government employees, gratuity and PF receipts on retirement are exempt from tax. However, in case of non-Government employee, gratuity is exempt subject to the limits prescribed in this regard and "PF receipts are exempt from tax, if the same are received from a recognised PF after rendering continuous service of not less than 5 years."