Income Tax calculation for AY 2019-20: Capital gains or losses form one of the trickiest parts of income tax calculation. 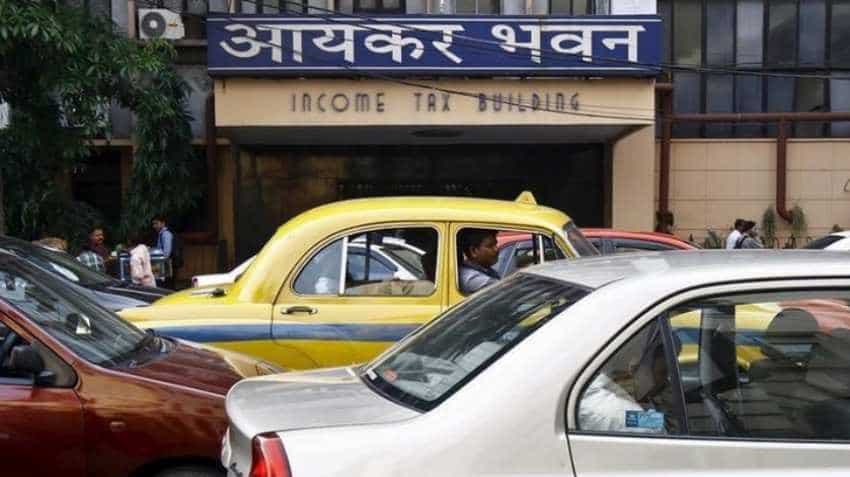 Capital losses can be balanced off against gains. Representational Image/ Reuters

Income Tax calculation for AY 2019-20: Capital gains or losses form one of the trickiest parts of income tax calculation. For most of the lay taxpayers are not even aware of what all translates into capital gains or loss. As per the Income-Tax department's official website, "Any profit or gain arising from transfer of a capital asset during the year is charged to tax under the head 'Capital Gains'”.

However, following items are not considered as capital assets, hence exempted from tax calculation purpose:

- Any stock-in-trade, consumable stores, or raw materials held by a person for the purpose of his business or profession. Example: Motor car for a motor car dealer or gold for a jewellery merchant are not capital assets.

- Personal effects of a person such as movable property, wearing apparels and furniture held for personal use, by a person or for use by any member of his family dependent on him. There are some exceptions too: Jewellery, archaeological collections, drawings, paintings, sculptures, or any work of art are not treated as personal effects and, hence, are included in the definition of capital assets.

B. Not being more than 6 KMs , if population of such area is more than 1 lakh but not exceeding 10 lakhs; or

C. Not being more than 8 KMs , if population of such area is more than 10 lakhs.

IT department says, "The population is to be considered according to the figures of last preceding census of which relevant figures have been published before the first day of the year."

The Section 10 of Income Tax Act lists out incomes that are exempt from tax. These are:

- Section 10(37): An individual or Hindu Undivided Family (HUF) can claim exemption in respect of capital gain arising from the transfer of agricultural land situated in an urban area by way of compulsory acquisition under any law or a consideration for such transfer is determined or approved by the Central Government or the Reserve Bank of India. This exemption is available if the land was used by the taxpayer (or by his parents in the case of an individual) for agricultural purposes for a period of 2 years immediately preceding the date of its transfer. Such income has arisen from the compensation or consideration for such transfer received by an assessee on or after the 1st day of April, 2004.