A trial is set to start for new GST return-filing from July 2019 onward, and will be implemented in a phased manner from October 2019. 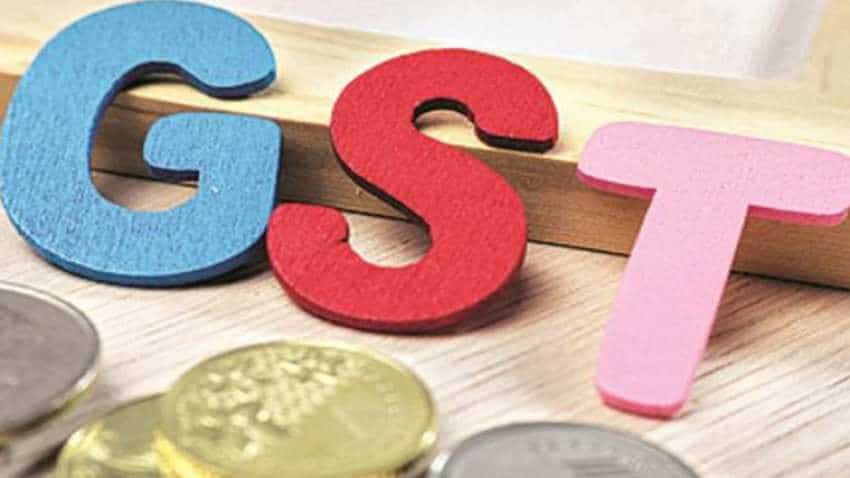 The GST council has further simplified and enhanced the way taxpayers and corporates will be filing their GST returns. Photo: Reuters

The GST council has further simplified and enhanced the way taxpayers and corporates will be filing their GST returns. A trial is set to take place for new GST return-filing from July 2019 onward, and will be implemented in a phased manner from October 2019. This time, it is called as GST 2.0, making many businessmen and tax experts excited to what has been stored in this new return filing.  Talking about the new development in GST, Archit Gupta, Founder & CEO ClearTax said, “There are mixed feelings,  as tax filers are definitely looking forward to a more simplified system, but anxious to see whether any additional compliances will be required of them.”

Here's what will July 2019 bring for GST filers!

Implementation plan will include a trial run from July to September 2019, for users to familiarise themselves with the workings of the new system. From October 2019, the annexures, as well as the new return will be made compulsory in a phased manner. It will begin with large taxpayers at first, and then move on to small taxpayers. The plan is to entirely phase out GSTR-1 and GSTR-3B by January 2020.

Here’s what can change in the new return system and how the adaptability of taxpayers in India will be to the same, as per Gupta.

The introduction of a new return form for taxpayers would mean familiarizing themselves with yet another return format, however the new forms  are not too different in terms of the information asked. The positive change here, will be that there is just one return format being introduced.

Going forward,  the  new FORM GST RET-01 will have two annexures. FORM GST ANX-1 will have the details of all outward supplies, inward supplies on which reverse charge is applicable, and import of goods and services, that will be reported invoice-wise (except for B2C supplies)  on a real-time basis. FORM GST ANX-2 will have the details of inward supplies, for the recipient of supplies to take action by either accepting or rejecting these documents, or marking them as pending, for action to be taken later.

While certain filers may  opt to file their return on a quarterly basis, taxes will still need to be paid on a monthly basis.

Interestingly, Gupta said,  “the  latest release by the CBIC made no mention of the return forms - Sahaj and Sugam, the formats of which had been released in 2018, and were all set for their initial roll-out in July 2019. Perhaps for the sake of brevity only RET-1 has been mentioned and more  clarity will emerge after the GST Council meeting which is expected to be held on the 20th.”

Recent announcement came with several different aspects that taxpayers need to digest, with regard to the transition phase into GST 2.0, as well as the workability of the new system. It seems to be a progressive system as compared to what is currently in place. The phased implementation approach by the Government would mean that taxpayers do not need to spend too much time and effort in figuring out the new system all at once.

Apart from this, there is also some good news for taxpayers under the new system, as they can now amend their returns in case of any errors made, and file up to two amendment returns for a particular tax period. This will save taxpayers a lot of money in terms of interest on the amended  tax liability as the same will now be reduced or avoided, since changes can be made in the same tax period. The old system did not allow for any revised return to be filed, and this caused tax filers a lot of hardships.

Further, there will also be a mechanism in place for availing input tax credit by a recipient in  the event a supplier does not upload invoices or file his return. This credit can be availed on a provisional basis and will not be more than 20% of the specified value, which will be mentioned in the rules. The current system did not allow for provisional credit, as credit under the old system was reported on a self-declaration basis.

However, if the supplier fails to upload invoices within 2 months, the buyer may be devoid of credit. It will be critical to make  sure suppliers are compliant so that credit is not lost.

With a more automated and dynamic system of uploading and approval of invoices, a check on revenue-leakage can also be put in place. Errant suppliers,
who failed to issue GST-invoices or remit and file their GST returns, will be curbed with the input tax credit mechanism in place, there will be pressure on such suppliers to file their returns on time.

Gupta says, "While the Government is all-set for to implement this new return system, taxpayers seem to be ready to transition to a much-awaited simpler, easier and more dynamic return-filing system."