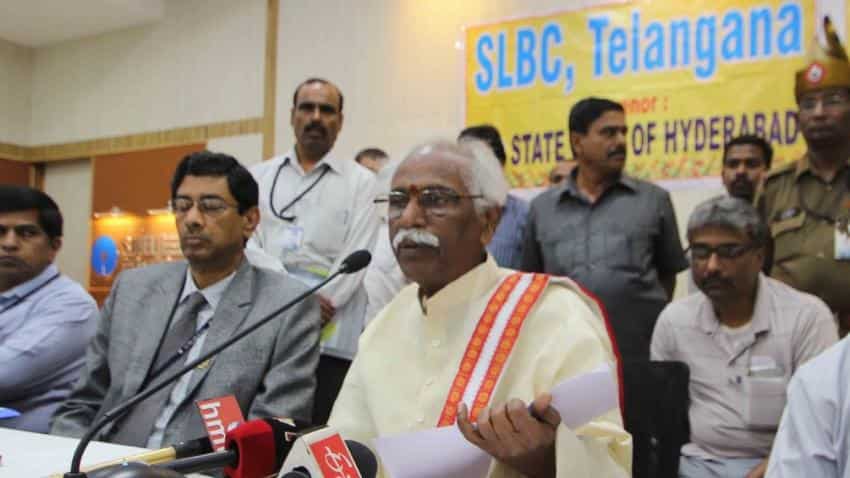 After the nationwide protest by trade unions against lowering of EPF interest rate, Labour Minister Bandaru Dattatreya on Friday said that Finance Ministry has agreed to give 8.8% interest on Employee Provident Fund (EPF).

Dattatreya called an emergency media briefing after Trade Unions on Thursday decided to go on a long day protest today to oppose the Finance Ministry decision to ratify 8.7% EPF interest rate for 2015-16, which is lower than 8.8% decided by the retirement fund body EPFO.

"I am very happy today. Finance Minister has raised the interest rates. We had asked for the increase and he accepted it. We will start a nationwide campaign", said Dattatreya to zee business.

He also mentioned that after giving 8.8% interest there will be 673.85 crore surplus amount. Now, EPFO will issue the notice.

"There was some communication gap related to facts. We have clarified regarding surplus amount to the finance ministry. There was some confusion due to interest on inoperative account", he added.

On Thursday, All India Trade Union Congress (AITUC) said, "This is for information that the Delhi units of Central Trade Unions, that is, AITUC, INTUC, HMS, CITU, AIUTUC, SEWA, AICCTU, UTUC, LPF and MEC have decided to organise jointly a protest dharna on April 29 against the finance minister for reducing the EPF interest rate, ignoring an unanimous decision of the tripartite CBT."