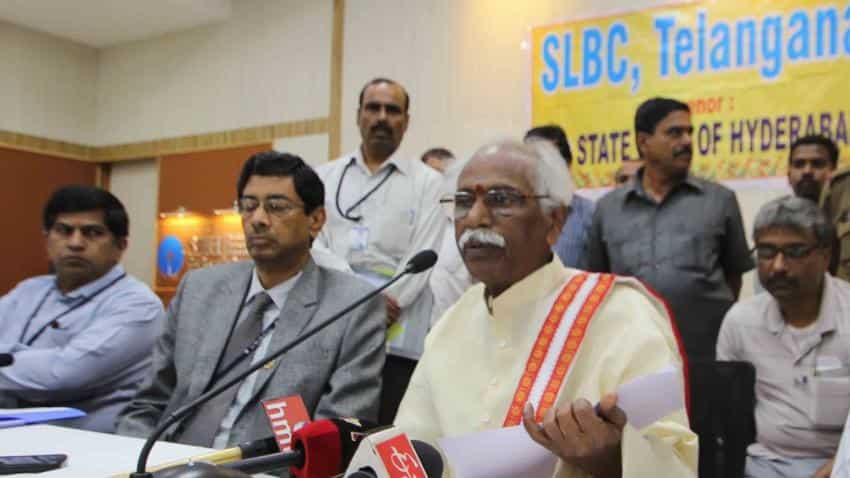 To protest against the Finance Ministry's recent revision of 8.7% interest rate to subscribers of the Employees Provident Fund (EPF), trade unions have called for a day-long nationwide protest on Friday.

Earlier this week, the Finance Ministry led by Arun Jaitley had lowered the interest rate on EPF to 8.7% as against 8.8% fixed by the Employees' Provident Fund Organisation (EPFO) and unions are opposing this move.

The Central Board of Trustees (CBT) of EPFO, in its meeting chaired by Labour Minister Bandaru Dattatreya on February 16 this year, had unanimously decided the interest rate on EPF at 8.8% as an interim measure with an indication of increasing it further in view of the availability of funds generated by EPF.

"My ministry is examining and shortly we are going to have a sitting with the Finance Minister. Then we will have a dialogue and see that what solution can come out," Dattatreya told reporters at an industry event on Thursday.

CBT, which is headed by the Labour Minister, is the apex decision-making body of the Employees Provident Fund Organisation (EPFO).

The Finance Ministry had imposed its decision to reduce the interest rate further to 8.7% without even consulting the CBT, according to a news report by Zee Jankari.

It is probably for the first time that Finance Ministry has overruled the decision of the Central Board of Trustees (CBT) on the interest rate, cited the report.