As far as income tax filing is concerned, there are certain allowances which also need tweaking for bringing in greater tax benefits at the hands of taxpayers. 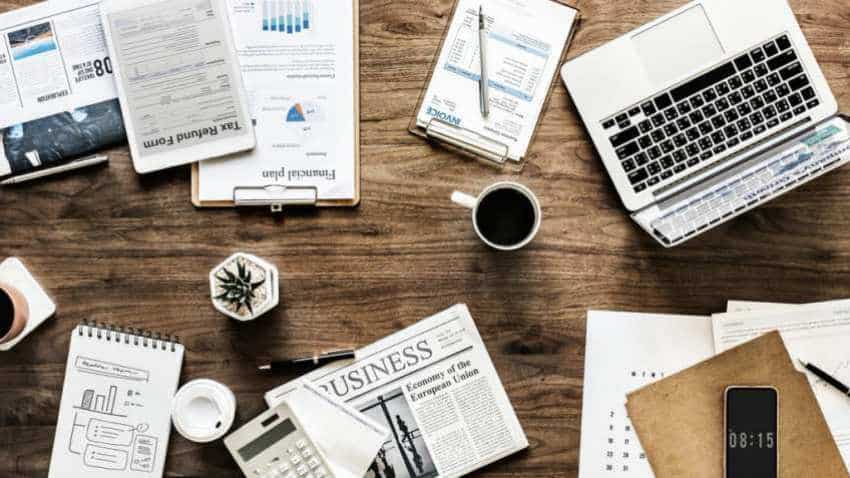 These ones are little tax benefit given for allowances like children's education, meals and driver’s salary. Photo: Pixabay

A little over two weeks are left for final Union Budget 2019 announcement on July 05, 2019 by Finance Minister Nirmala Sitharaman. In regards to tax expectations, many are hoping that the government will modify the salaried employees income class with the introduction of 10% tax rate. Further, hope for hike in the limit of tax deduction under section 80C of the Income Tax Act, is once again doing the rounds. However, there are certain allowances which also need tweaking for bringing in greater tax benefits at the hands of taxpayers. These ones are little tax benefit given for allowances like children's education, meals and driver’s salary.

Talking about Budget 2019 expectations, Bhavin Turakhia, CEO, Zeta & Flock said, “For salaried employees, in the past few decades, we haven’t witnessed any increase in several allowances that are offered. For instance, the meal allowance is only Rs 50 per day; while children education allowance has a limit of just Rs 100 per month and the driver salary limit is only Rs 900 per month. It would be of great benefit for the salaried people employees if the Union Budget 2019 considers increasing the limit of such employee tax benefits.”

Here’s how much benefit currently you get in the mentioned allowances:

Under section 10(14) of the IT Act which takes care of special allowances given to an employee, also involves children education allowances where Rs 100 per month per child can be claimed as a tax benefit. This tax exemption is upto maximum of two children in one house.

Further on meal allowances, section 17 of the IT Act, talks about a salaried employee’s salary, perquisite and profits in lieu of salary have been defined. As per the act, salary includes wages, annuity, pension, gratuity, fees, commissions, advance salary, etc. While perquisites   are the extra benefits provided by an employer to their employee.

As per Income Tax department, the value of free food and non-alcoholic beverages provided by the employer to an employee shall be the amount of expenditure incurred by such employer. The amount so determined shall be reduced by the amount, if any, paid or recovered from the employee for such benefit or amenities. As per section 17(2)(viii) which highlights the value of any other fringe benefit or amenity as may be prescribed, along  with Rule 3(7)(iii), states that, free meals in excess of Rs 50 per meal less amount paid by the employee shall be taxable perquisite. Hence, tax exempt is capped at Rs 50 per meal.

Considering your salary is a mixture of allowances, gross income and expenses, a company does allow allowances for car and their maintenance. When a car is owned by the employer and the expenses are borne by the employee. Also, the vehicle is used partly for official purposes and partly for personal purposes. Then, an employer allows reimbursement of Rs 900 per month as perquisite. Notably, a company can only reimburse approximately Rs 1800 per month, if the car is less than 1600CC. The amount is higher at Rs 2,400 per month on bigger cars. It needs to be noted that, both the overall amount includes Rs 900 benefit over driver’s salary.

Hence, it would be great for the employees if there are some further hikes made in tax benefits given on the mentioned allowances.

On overall Budget, Turakhia said, “For the upcoming budget, two key areas to focus on are – technology and India’s salaried population. India’s online economy has made significant strides, shifting from a largely ‘cash on delivery’ model to now clocking a massive number of online digital transaction. In the upcoming budget, an increased focus on giving better sops to build an infrastructure that can continue to empower individuals digitally will further boost our economy. Also, with technological disruption being key for startups’ growth today, we would urge the government to encourage investments in technology hubs that will help strengthen technologies such as AI, ML etc. The government must also work towards bringing in some respite to GST, by reducing the tax slab for technology services and products, encouraging the early adopter market to flourish.”