Budget 2019 expectations: What will happen to income tax rates slabs? All eyes on Modi-Jaitley's announcements

Budget 2019 is the next big thing for not only Indian citizens but also for PM Narendra Modi led government who is preparing for a battleground to compete with the opposition parties in the upcoming Lok Sabha Elections. 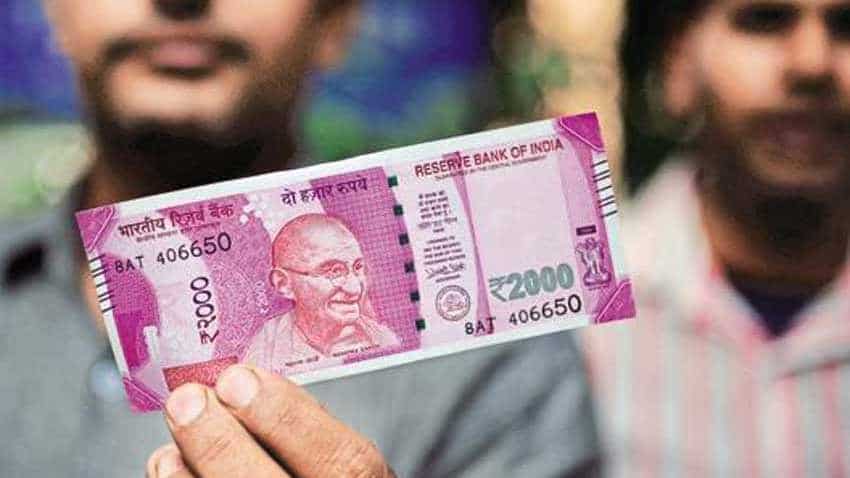 Budget 2019 expectations: Inking down some expectations in regards to individual tax slab, Archit Gupta, Founder & CEO of ClearTax, highlighted a host of possibilities that can bring in a major relief to common man. The Budget 2019 is the next big thing for not only Indian citizens but also for Prime Minister Narendra Modi led government who is preparing for a battleground to compete with the opposition parties in the upcoming Lok Sabha Elections. This would be an interim Budget which will be presented by Finance Minister Arun Jaitley on February 01. The ruling party once elected for India, will introduce an overall Budget sometime later in the year.

Talking about the Budget 2019, Gupta says, “Most  governments usually restrain themselves from announcing path-breaking changes in an Interim Budget. However, it also presents a chance to win over votes by underlining their economic policy and give citizens strong reasons to keep them in power.”

In Gupta’s view, “As this is  going to be the final budget presentation by Finance Minister, Arun Jaitley prior to the 2019 Lok Sabha elections, there may be a temptation to present the full-fledged budget.”

If this is the case then Budget 2019 will most likely be a treat for common man and their income tax rates which they pay to Income Tax Department.

One of the key highlights that, Gupta brought was, the Industry chamber CII also has requested for tax slab rate modification for individual taxpayers.

Notably, the income tax slab for individuals has gone through almost very little change in four years of Modi-government. It was only in Budget 2017 when tax rates saw reduction but not all saw relief. For instance, only income tax slab was reduced to 5% with salary earned between Rs 2.5 lakh to Rs 3 lakh. Earlier this was at 10% for individuals.

The similar tax slabs are for senior citizens falling under the age group of 60 years to 80 years. However, the only difference is that they are free from taxes on their income below Rs 3 lakh, which means 5% tax is levied on a salary between Rs 3 lakh to Rs 5 lakh.

On the other hand, senior citizens above the age group of 80 years, does not need to pay taxes on income below Rs 5 lakh. But 20% and 30% tax rate is levied on income between Rs 5 lakh to Rs 10 lakh and above Rs 10 lakh.

Hence, it is the demand of CII chambers that the higher bracket of 30% must be levied on income above Rs 20 lakh. If the government is really looking to bring reform in this matter, then such would mean that government will have to revise income tax on salary at Rs 10 lakh and above.

Apart from income tax rates, individuals also pay 4% as health and education cess to IT department.

CUET UG admit card 2022 Phase 5 to be released on cuet.samart.ac.in: How to download from direct link and exam dates