Budget 2019: Change in slabs to extension under Section 80C; 5 income tax changes that could be made

Piyush Goyal is set to present NDA government's interim budget on Friday. Here are 5 popular income tax reforms that could be introduced by the Modi government. 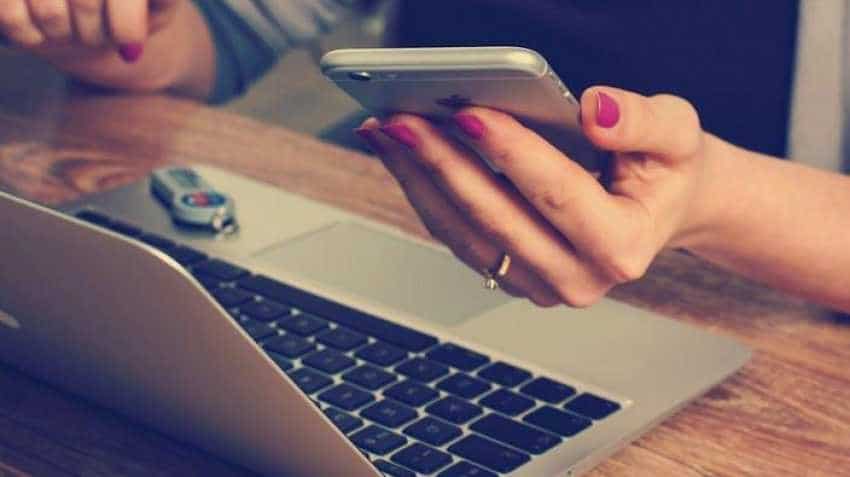 The NDA government had made changes in the income tax slabs in 2014 only. Image source: Reuters

Budget 2019: Everybody is waiting with a baited breath for tomorrow's interim budget. The budget will be presented by interim Finance Minister Piyush Goyal in the Lok Sabha on February 1 and the salaried class would be expecting some popular income tax reforms, especially after govvernment's decision to introduce 103rd Constitutional amendment for providing 10% reservations to general category wherein it has kept minimum income criterian at Rs 8 lakh. Here are five major announcements that could be made:

1. Individual taxpayers are expecting the government to provide some tax relief to boost their purchasing power. Notably, the government had made changes in the income tax slabs in 2014, increasing the income exemption limit to Rs 2.5 lakh from Rs 2 lakh. After that Finance Minister Arun Jaitley made one more only significant change in Budget 2017 when he reduced lowest rate of tax, from Rs 2.5 lakh to Rs 5 lakh, from 10% to 5% for tax payers.

Last year, one again the government re-introduced the standard deduction of Rs 40,000.

2. In 2014, the FM had increased deduction available under Section 80C of the Income Tax Act to Rs 1.5 lakh, which is also being sought from the the NDA government to be increased to extend higher tax benefit to tax payers.

3. For working classes, National Pension System (NPS) and Employees' Provident Fund (EPF) are termed as assets for older age when they are retired, proving them economic security. Although lump-sum withdrawal under EPF is stated to be tax free if employment period of a working individual exceeds 5 years. But in case of NPS, the lump-sum withdrawal is fully tax free subject to putting at least 40% in an annuity instrument, which is being also sought to be made liberalised through the government intervention, probably through amendment in the Income Tax Act in this budget.

4. With increase of urban dwelling, people have migrated to cities in large number. Wherever they have shifted they have confronted problem if they sought to purchase their own house. A lot of changes have been incurred, but still when it come get Housing loan, they need more benefits. With home loan rates on the rise, the existing deduction of Rs 2 lakh doesn't appear to be sufficient encouragement on home loans for EMI payers. Therefore, the government is being looked at more a lot of expectations to hike this deduction from income on home loan.

5. For those who invest in markets, the government had last year introduced 10% tax on long-term capital gains (LTCG) in excess of Rs 1 lakh per financial year on sale of listed equity shares and units of equity-oriented mutual funds. Since this was fully exempt from tax, such investors, which form majority of middle class people, want respite similar to the past era.

So far, Narendra Modi-led NDA government has given thrust on fiscal prudence, but in the wake severe drubbing at the recently held assembly elections, wherein it lost three states, the upcoming Lok Sabha elections, in upcoming months, holds a great significance, therefore, expectations are that the government would give some respite to individual income tax payers to placate them ahead of the general elections.