Central Government Pension Rule: The Modi 2.0 Government at the center has amended the Rule 54 of Central Civil Service (Pension) Rules, 1972. 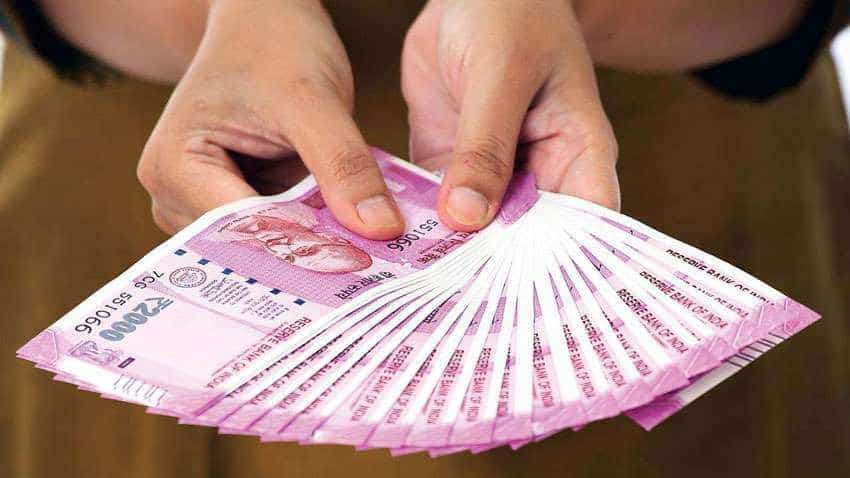 Family of a Government employees, who dies within seven years of their joining, will also be entitled for the family pension at increased rate of 50 per cent of last pay drawn. Photo: Reuters
Written By: ZeeBiz WebTeam
Edited By: Asit Manohar
RELATED NEWS

If the Government servant had served for less than seven years period before his death, the rate of family pension was 30 per cent from the beginning and family pension at increased rate of 50 per cent of last pay drawn was not payable to the family.

The Union Ministry of Personnel, Public Grievances and Pensions said in a statement on September 24 that the Government realised the need for family pension at the increased rate was more in the case of Government employees who dies early in his or her career, as his pay at the initial phase of service is much less. In view of this, a notification dated 19th September 2019 has amended Rule 54 of the Central Civil Services (Pension) Rules, 1972.

As per the amended Rule 54 of the Central Civil Services (Pension) Rules, 1972, the family of a Government employee, who die within seven years of their joining, will also be entitled for the family pension at an increased rate of 50 per cent of last pay drawn, for 10 years.

The families of Government employees who died before the completion of seven years service within 10 years before 1st October 2019, will also be eligible for family pension at enhanced rates with effect from 1st October 2019, the statement said.