7th Pay Commission: It was a gift that everyone was waiting for and once announced it was greeted with great jubilation. 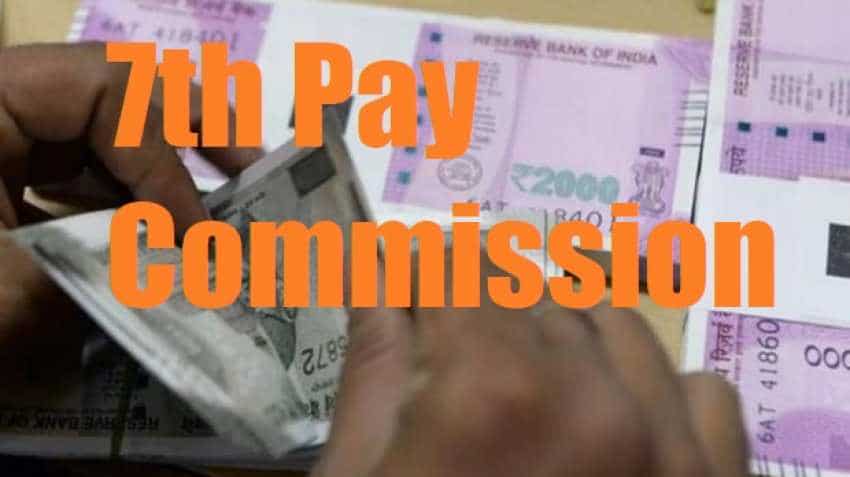 7th Pay Commission: It was a gift that everyone was waiting for and once announced it was greeted with great jubilation. Government employees and pensioners in this state have just received the good news, ahead of the festive season, that they and their families were eagerly waiting for. And the news was for the hike in their salaries. The promise was made by PM Narendra Modi's cabinet ministers to Tripura government employees and the same has been fulfilled now!

In a significant decision that will be a big concern for the state exchequer as the expenditure by the government will be heavy, the Chief Minister Biplab Kumar Deb led BJP government in Tripura on Tuesday revised the pay structure of its over 200,000 employees with effect from October 1 this year and claimed that it is on a par with the 7th Pay commission (7th CPC).

The revised pay scale was prepared based on recommendations made by a committee headed by former Assam Chief Secretary P P Varma, CM told the media. CM Deb revealed that the 7th pay commission linked salary hike recommendations were submitted to the government on Friday and accepted in a special cabinet meeting on Tuesday.

The BJP had pledged for implementation of the 7th Pay Commission for the state government employees and pensioners before the assembly election. "The (previous) left Front government left a burden of Rs 11,000 crore. Despite that, we could fulfil the demands of the employees. We implemented our promises in a tough situation," he said,

He said 9 per cent DA is still pending for the employees, but that chapter is yet to be closed. As per the revised 7th CPC pay scale, minimum salary at the entry level of the pay matrix would be Rs 18,000 per month for Group-C employees, and Rs 16,000 for Group-D employees.

Importantly, under the new 7th pay commission dispensation, pensioners would enjoy a minimum pension of Rs 8,000 per month and a maximum of Rs 1,07,450 per month. Fixed pay employees would get benefits at par with regular employees under the revised salary structure, Deputy Chief Minister Jishnu Devvarma, who also holds the finance portfolio, said. (With Agencies inputs)