7th Pay Commission: Pension and Gratuity are one of them. Out of these two, gratuity is more complex for the family member of the government employees. 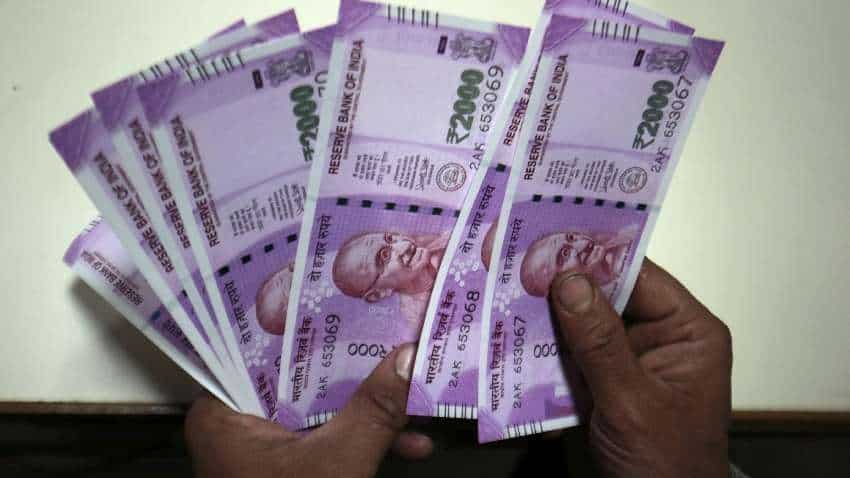 7th Pay Commission: If a government employee dies in less than one year of his or her services, rate of death gratuity is two times of his or her monthly empoluments. Photo: Reuters
Written By: ZeeBiz WebTeam
Edited By: Asit Manohar
RELATED NEWS

7th Pay Commission: Certain payments during employment is clear to an employee but not to the members of its family. Pension and Gratuity are one of them. Out of these two, gratuity is more complex for the family member of the government employees. And it is easily understandable if the employee passes away during his services. So, rationalisation of the gratuity is the must that both government employees and its family members should know. As per the 7th Pay Commission recommendations, which has been accepted by the center, if a government employee dies in less than one year of his or her services, the rate of death gratuity is two times his or her monthly emoluments. This emolument would increase to six-time if the government employee has died in the service period of more than one but less than five years of services,

Currently, central government workers with five or more years of service are eligible for tax-free gratuity after leaving the job or at the time of superannuation under the Payment of Gratuity Act, 1972. The 1972 Act was enacted to provide for gratuity payment to employees engaged in factories, mines, oilfields, plantations, ports, railway companies, shops or other establishments.

For further information to the formal sector employees, the central government has amended the Payment of Gratuity Bill in 2017 paving the way for doubling the limit of tax-free gratuity to Rs 20 lakh and empowering the government to fix the ceiling of the retirement benefit through an executive order. The Rajya Sabha passed the bill, which was approved by the Lok Sabha on March 15, 2018.