7th Pay Commission: Government employees may get this good news in November

7th Pay Commission: Ahead of Diwali 2019, speculations were rife that the Central Government will hike the minimum pay, however, the government decided otherwise. 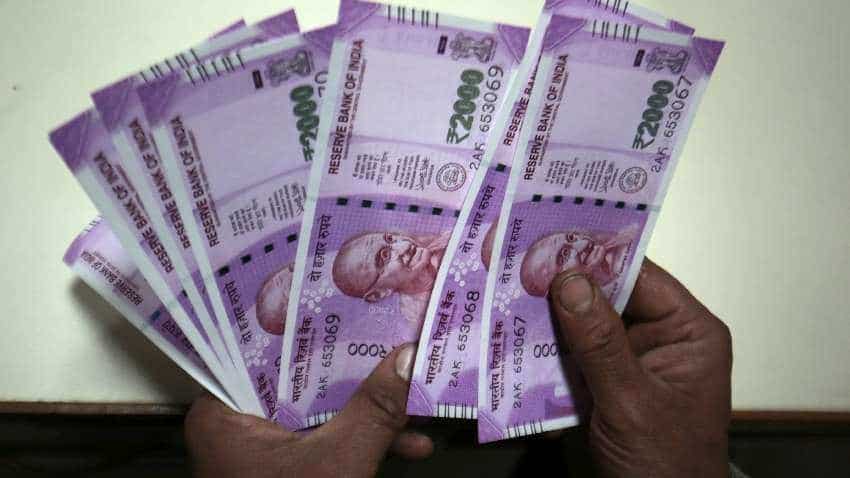