7th Pay Commission: The benefit of this bonus will be given to about 12 lakh non-gazetted employees of Indian Railways. 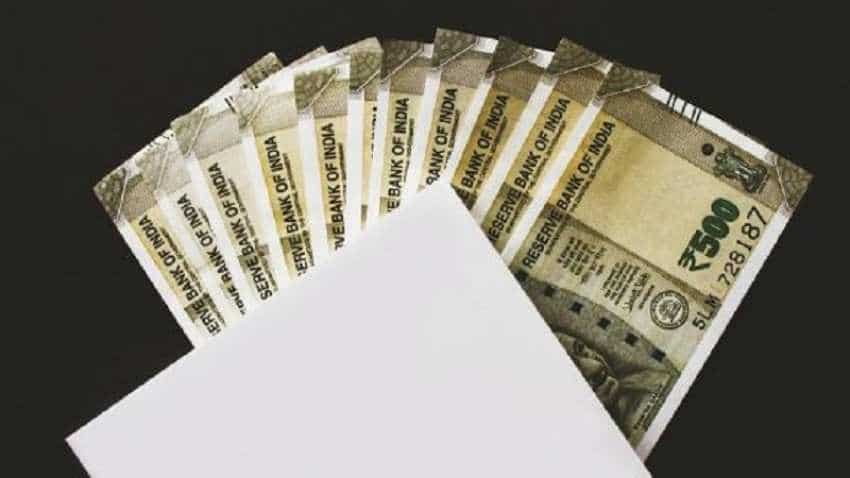 7th Pay Commission: Among the Central government departments, Indian Railways is likely to declare bonuses to its non-gazetted employees before the festive season at any time. According to media reports, the Indian Railways employees can be given Rs 17,951 as a 78-day bonus, which would part of the Railway Employees' Productivity Link emolument. Notably, the government had given the same amount in bonus last year as well. So far, Railways has issued no order in this regard.

Under the 7th Pay Commission recommendation, the benefit of this bonus will be given to about 12 lakh non-gazetted employees of Indian Railways. The Railway Union, however, has termed the bonus amount less saying that Railways has been distributing the same bonus amount to its employees for the last 7 years.

According to SG Mishra, Secretary of All India Railway Men's Federation, the government should change the bonus formula for the railway employees. He said that Rs 17,951 bonus extended to the railway employees is less than the minimum wage, raising the employees' demand that they should be given at least 80 days bonus.

Formula for bonus
Last year, the Railways gave a bonus of Rs 17,951 for 78 days to its employees. To explain it further, for 30 days, the bonus amount of Rs 7000 was extended. The railway union has stated that despite a huge shortage of staff in the railway, less staff has managed to accomplish the task of more people, therefore, they should get more bonus.