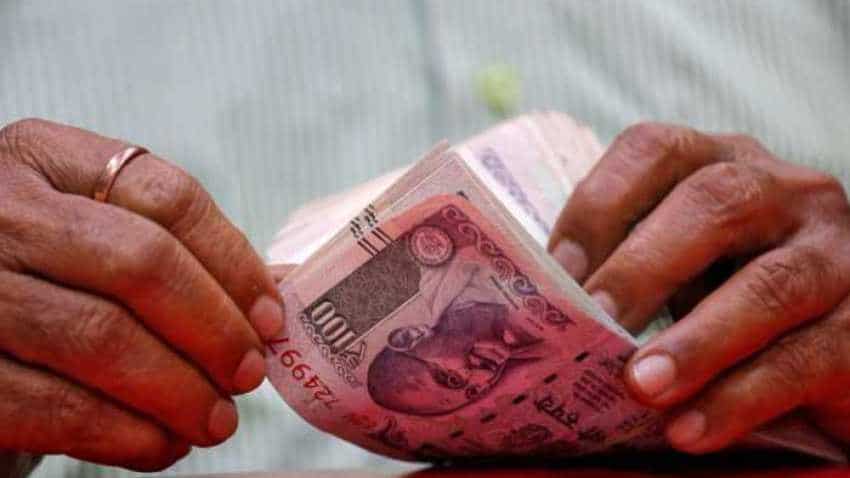 7th Pay Commission: The employees of nine technical institutes, including two universities, in Rajasthan will get the benefits of 7th Pay Commission. In a statement, Rajasthan government has said that the revised pay with arrears will be effective from January 1, 2017. Following the announcement, employees of these institutes will get the benefit of 7th CPC with arrears.

Besides that, the government has also a 10 percent hike in wages of contractual ex-servicemen in various departments. The Gehlot government has reportedly cleared a proposal to give a hike in salaries to these employees. Security guards, supervisors, technical assistants, and security officers engaged through the Rajasthan Ex-Servicemen Corporation will get benefits of the salary hike.

The government have to bear an additional Rs 6.66 crore cost to implement the 7th Pay Commission recommendations and 10 percent salary hike for the contractual employees of the government.

The central government employees are waiting for the Dearness Allowance (DA) announcement. Even as many states have already declared DA for the second quarter, the central government is yet to announce the rate. Meanwhile, Union Ministry of Health and Family welfare has approved Patient Health Care Allowance for Group ‘A’ & ‘B’ (Non-ministerial employees) Allied Healthcare Professionals under the 7th Pay Commission recommendations.