7th Pay Commission: The central government may announce the Dearness Allowance (DA) for the Central Government employees after the Union Budget 2020 (#BUDGET2020ZEE). 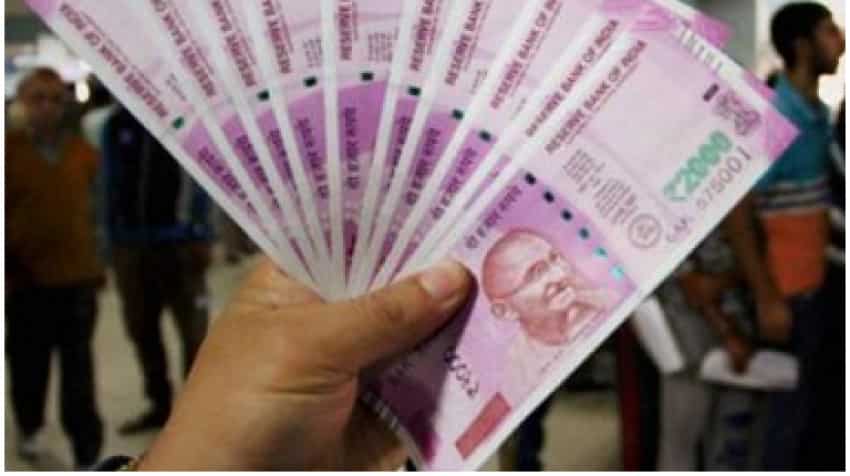 Elaborating upon the DA calculations Harishankar Tiwari, Former Chairman at AG Office Brotherhood said, "In November 2019, AICPI inflation was at 328 basis points and if this AICPI date goes down by 12 points, only then the DA will go down below 4 per cent." However, he said that the way essential commodities price were skyrocketing during December, chances of AICPI date going down by 12 points looks impossible. December 2019 AICPI data is expected to come today i.e. on 31st January 2020.