7th Pay Commission: The teaching and non-teaching staffs would be getting revised the pension as per the 7th CPC recommendations. 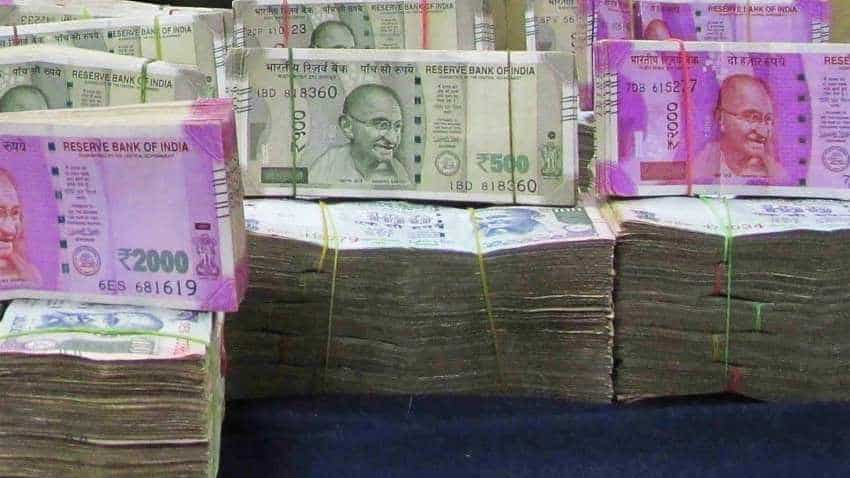 7th pay commission: Now, the pension of these employees would be revised as per the 7th CPC on the basis of the revision of state government for its employees, said the state finance minister.
Written By: ZeeBiz WebTeam
RELATED NEWS

7th Pay Commission: With model code of conduct kicking-in ahead of Lok Sabha election 2019, it has now become clear that the Central government employees are not going to get a pay hike in their fitment factor anytime soon. They will have to content themselves with the 3 per cent hike in Dearness Allowance which was cleared last month. However, just a day ahead of the announcement of the poll dates, good news had arrived for academic staffs of Harayana.

Haryana Government has decided to revise the pension of teaching and non-teaching employees of privately managed government-aided schools as per the 7th Central Pay Commission (CPC) on the basis of the revision of State Government for its employees.

Haryana Finance Minister Captain Abhimanyu said that Chief Minister Manohar Lal Khattar has approved a proposal in this regard. He said the pension rules introduced for privately managed government-aided schools would be followed while revising the pension of these employees.

Capt. Abhimanyu said that the Finance Department has already given its concurrence for revision of pay scale as per 7th CPC of the teaching and non-teaching employees of aided schools on January 3, 2018.

"Now, the pension of these employees would be revised as per the 7th CPC on the basis of the revision of state government for its employees. The decision would create financial liability of about Rs 47.12 crore on account of arrear from January 1, 2016 to November 30, 2018," he was quoted saying in a Harayana government notification.

In another development, the Haryana government has decided to pay allowances to the warder staff of the Prisons Department at par with the Police Department with immediate effect.